Until 2002, Columbus had plenty of pet stores that stocked standard toys, food, and other supplies, but it lacked the unique offerings of a boutique that can make pet ownership more fun. That changed the day Jo Johnson opened Posh Pets Boutique in the Short North.

“I had a pet sitting/dog walking business in this neighborhood for almost seven years and knew I wanted to stay in the pet industry,” Johnson said. “Since I already worked in the neighborhood and loved it, I thought it’d be a great addition.” 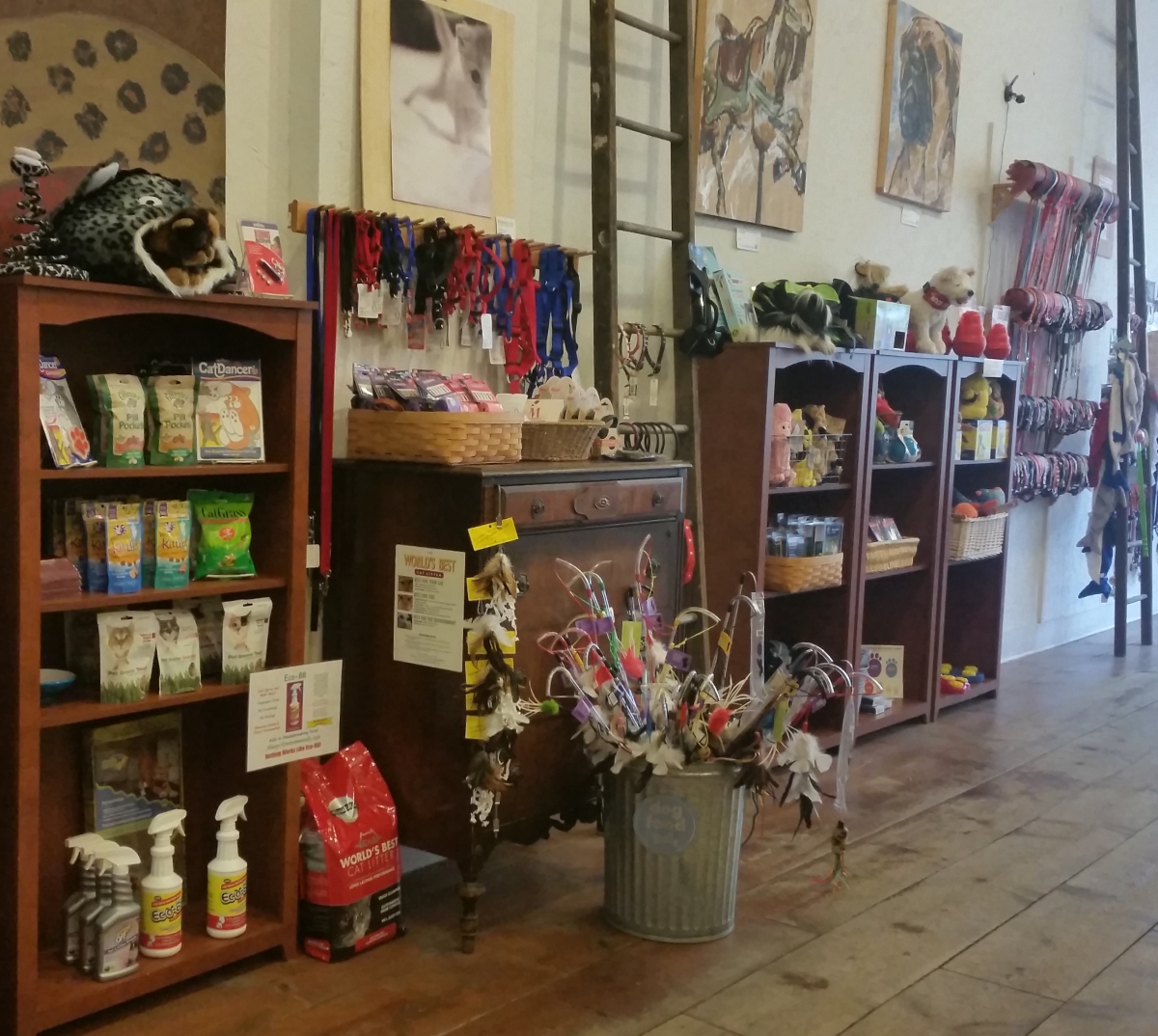 Posh Pets was an instant success, and the store’s opening day remains one of Johnson’s fondest memories to date. “A friend/pet-sitting client actually hired a limo [for me], and all of these people and their dogs came in, and there was a Gallery Hop, and there just happened to be a news crew in here for the opening of the store. It was just so heartwarming to think somebody had taken the time and expense to do that,” she said.

From 2003 to 2009, the boutique won Columbus Alive’s Best Pet Store award in their annual Best of Columbus poll. Johnson believes her dedication to providing the highest quality products, the majority of which are made in the United States, is the key to her success. In addition to Short North and Columbus regulars, Johnson said the boutique has loyal customers in Cincinnati, Indianapolis, Cleveland, Dayton, and Springfield.

The boutique is “known for our bling,” Johnson said of the jewel-encrusted collars she’s sold at the same price since opening the store, but she also promotes a selection of canine enrichment toys, including West Paw. “They keep the dogs’ brains active and burn off a lot of mental and physical energy. I think that it makes being a pet owner a little bit easier,” she said. “It always excites me to know I’m providing something that helps pet owners have a happier and well-adjusted pet.” 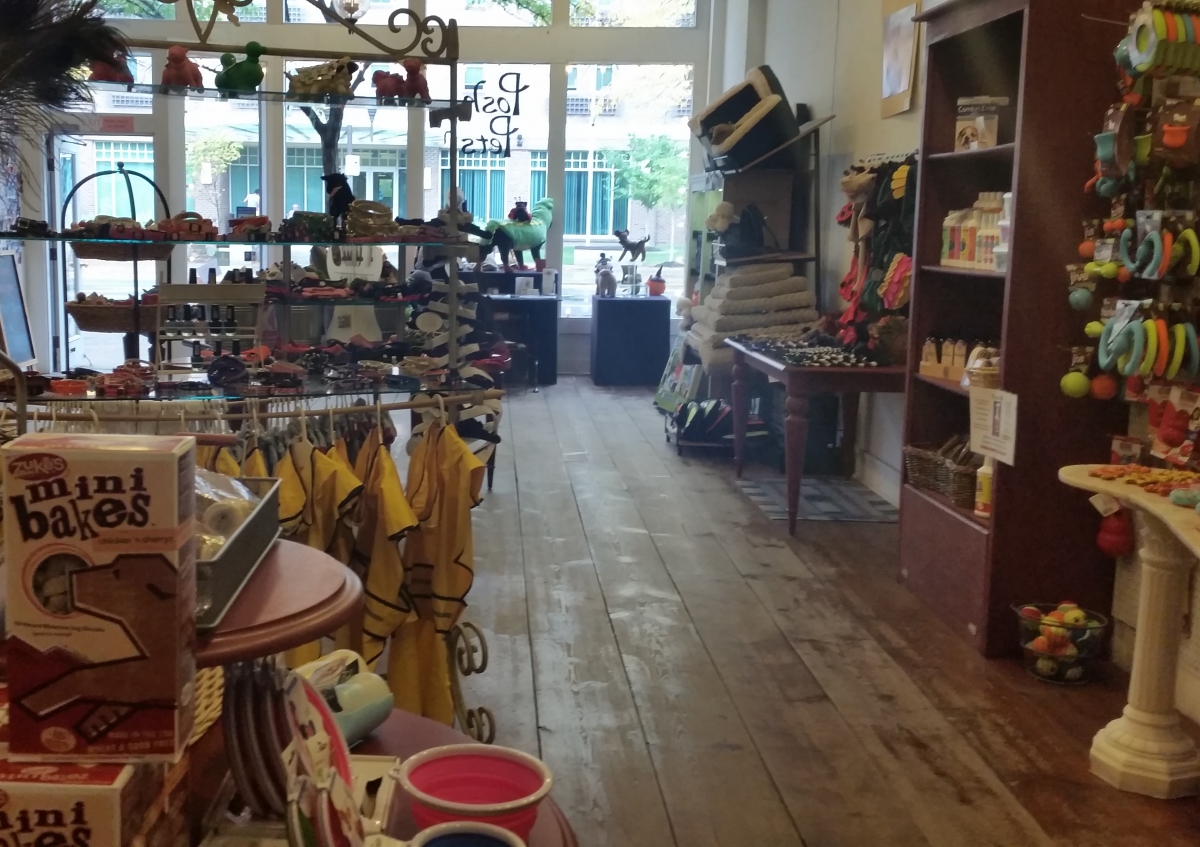 The opportunities and responsibilities involved in pet ownership are important factors to keep in mind, she said. “If you’re contemplating getting a puppy, remember there are plenty of puppies in rescue. Know your breed. Know what you’re getting into.”

Luckily, the Short North pet community is “very receptive to education, nutrition, and new enrichment products for their pets,” Johnson said, and her advice to pet owners it to keep up on the latest news and advancements in pet care. “I think for the most part, people in the area take really good care of their dogs. They have good nutrition, they give them lots of exercise, they socialize them really well. I just think they’re doing a really good job with them.”

Johnson said the best part of owning the shop is the number of friendships she’s formed with customers. “They’re just really very welcoming,” she said. “This is the first stop that a lot of people make when they get their new dog or their new cat, and I get to be a part of that journey. I get to see them grow up, and I’m part of the process if they pass away. It just sort of feels like a family.” The outpouring of love she received after the passing of her own dog will always stand out as another of her best memories.