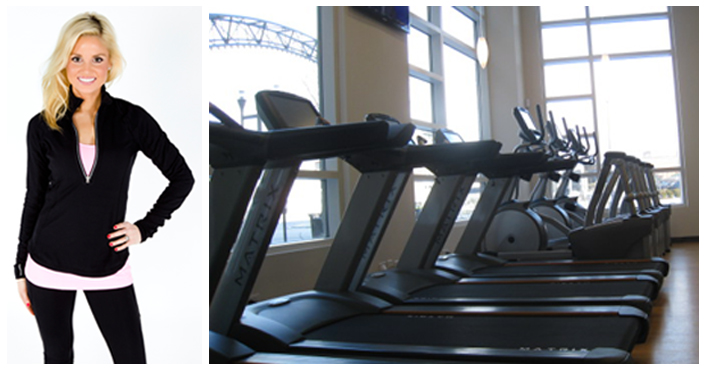 While planning for the opening of The Jackson on High, owners/managers Brad and Lauren Howe initially had a very different idea for the spacious front room of the building that is now Short North Fitness. “We were not really initially looking to build a space with a business of our own,” Lauren said. “We were shopping tenants for the retail space, which we were convinced was going to be another restaurant in the Short North. We had even begun to build out with ventilation and everything for a restaurant.”

Because of the economy in 2008 and 2009, the Howes had difficulty selling the idea of opening a new dining establishment. “No restaurant was looking to expand at that point. Every weekend, we would sit down and make a list of the restaurateurs in town that we wanted to talk to about filling the space. We’d set up meetings and we’d go and chat, and everyone was terrified, including us,” Lauren said with a laugh.

After being approached with the idea to open a gym, Lauren said they knew their search had ended. “[Brad] played basketball in college and his dad had owned a gym when he was growing up, so something clicked for him,” Lauren said. The Howes knew they needed a gym and had planned to use a 500-square-foot common space in the building. “Looking back, we could’ve made it work, but having this in the ground space in this building gave it life and energy.” 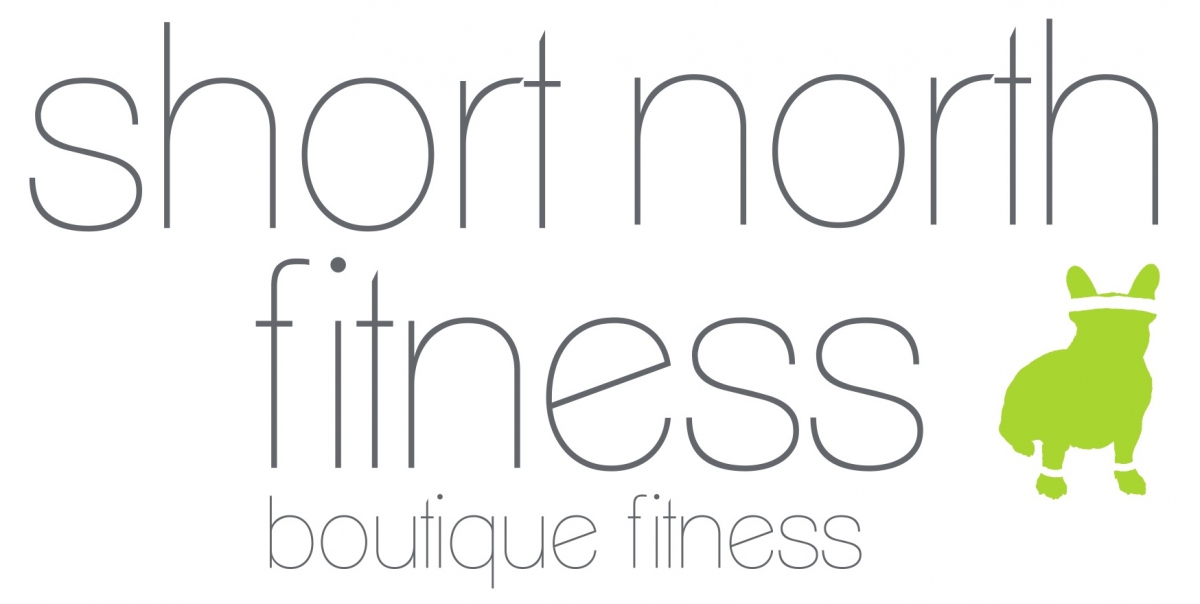 In addition to being a great use of the space, Lauren the gym also ended up being “the sell of the building.” She said most of The Jackson’s residents work out at the gym or have memberships, but the majority of members are Short North residents. “Having people here in just such a vibrant, energetic way was really just fabulous. It’s just one of those things, one door closes and another one opens. We didn’t ever in our wildest dreams think this is what it would be, but we’re so glad that it is.”

To give the gym a sense of community and make it feel approachable, the Howes helped design the gym’s logo of the little green dog wearing sweatbands, which is based on their two-year-old French bulldog, Harvey. A full-service facility, Short North Fitness offers a range of classes, personal training, and a main gym area with weights and cardio, including Nautilus machines. Lauren said the benefit of a membership is that classes are included in the price. “This studio, you only pay $50 a month and you can take as many yoga classes or boot camp classes, or spinning, plus the use of the main gym. So we feel that we provide an outstanding product at a very competitive price,” she said.

It’s after having worked in a corporate retail environment for almost six years that Lauren is able to fully appreciate her job at Short North Fitness. “I don’t think I would be nearly as hard-working or resilient or thick-skinned had I not gone through that experience. It was an important part of my journey. Without it, I probably wouldn’t have been ready or been able to do this,” she said. 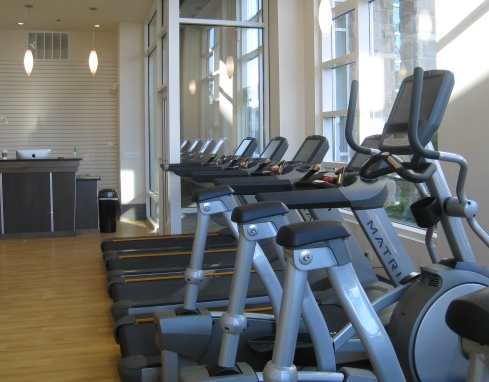 Lauren’s commitment to providing the utmost in service is evident. “I want the members to know that the things that they want or don’t want can happen. They can call me directly, they can contact me directly, the can speak to me directly – I’m in here a lot,” she said. “If they want a class at a different time or a different class altogether, we really listen to our members and let them know that this isn’t just our gym. This is [everyone’s] gym. We want them to feel at home here and that what they say is important to us. And we’re here to listen.”

Lauren not only appreciates being able to do a job she loves, but also getting to work with great people and members. “What I love most about this job is knowing that we’re contributing to the community in a positive way, and that people respond to that when they’re in here and exercising and releasing endorphins and they’re happy,” she said. “The people here are so great. The members are wonderful. It’s just an incredibly healthy environment both physically and mentally to be in. I never have a day when I wake up and don’t want to go into work.”

In addition to the daily reward of doing her job from which Lauren benefits, she also receives positive feedback that reinforces her love for her work. “When a client takes time to write me a letter to say how this gym has changed their life due to significant weight loss, or increased endurance and overall toning, for me, that is what I will hold near and dear for as long as I live,” she said. “Some people can start and feel exhausted and worn down and out of shape, and then they can come here and whether they’re doing group classes or working with a trainer, they get that sense of community within our facility and feel that it has changed their life in a positive way.”

Through the end of August 2014, Short North Fitness is offering a $50 discount on full year membership. Normally $500, you can now purchase a year paid in full for $450. Additionally, the gym’s annual Summer Shape-Up Series, a six-week opportunity to work with a personal trainer in boot camp-like sessions, is on sale for $100. The series, which is available to both members and non-members, offers small groups with individualized attention to your personal goals. For more information, visit Short North Fitness or click here.