Seasonal cocktails as liquid assets, a late night menu of shareables, chef inspired pairings for your desired state. Welcome to the hall of Two Truths.

In Egyptian mythology, Anubis was the canine god that guarded access to the afterlife. For a while in Egypt, the masses of wealth accrued in the material world were buried with you, instead of trying to spend everything before you died, you brought it along. Riches, honey, amulets, and artifacts all accompanied you to the other side.
Anubis would weigh your heart against the Egyptian Ma’at feather, or feather of truth. This is where the balance/scales come in; if your heart was heavy with sin, you were denied access to the afterlife and passed on to a beast with the head of a crocodile, the body of a lion, and the backside of a hippopotamus, the three biggest man eaters the Egyptians knew. This beast, Ammit, or the Devourer of Souls would consume you, your entry denied for having lost the righteous path. This took place in the Hall of Double Ma’at, or Hall of Two Truths. 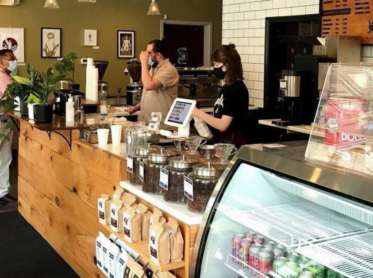