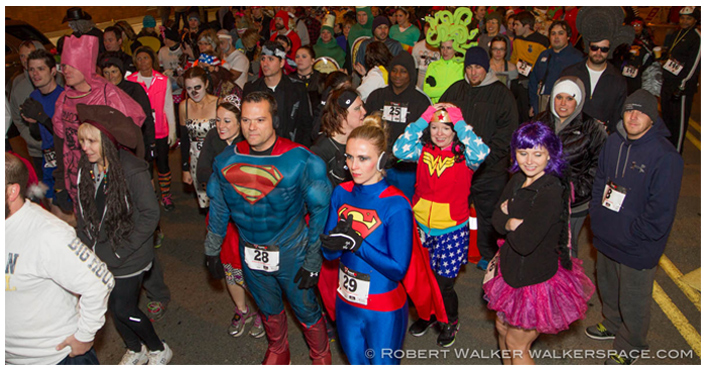 Now in its second year, the HighBall Runway Run is an opportunity for participants to flaunt what they’ve got. On Saturday, October 25, the timed costumed 5k that starts and ends at HighBall will showcase athleticism and fashion savvy.

Betsy Pandora, Executive Director for the Short North Alliance, feels the most exciting aspect of the event is getting to dress up in costume, whether you want to strut in heels or run in athletic gear. “No matter what you wear, everyone gets to finish the run at the nation’s fiercest costume party,” she said. An event of the Short North Alliance, Runway Run’s course will be routed along N. High Street, Spring Street, and the Olentangy Bike Trail system. 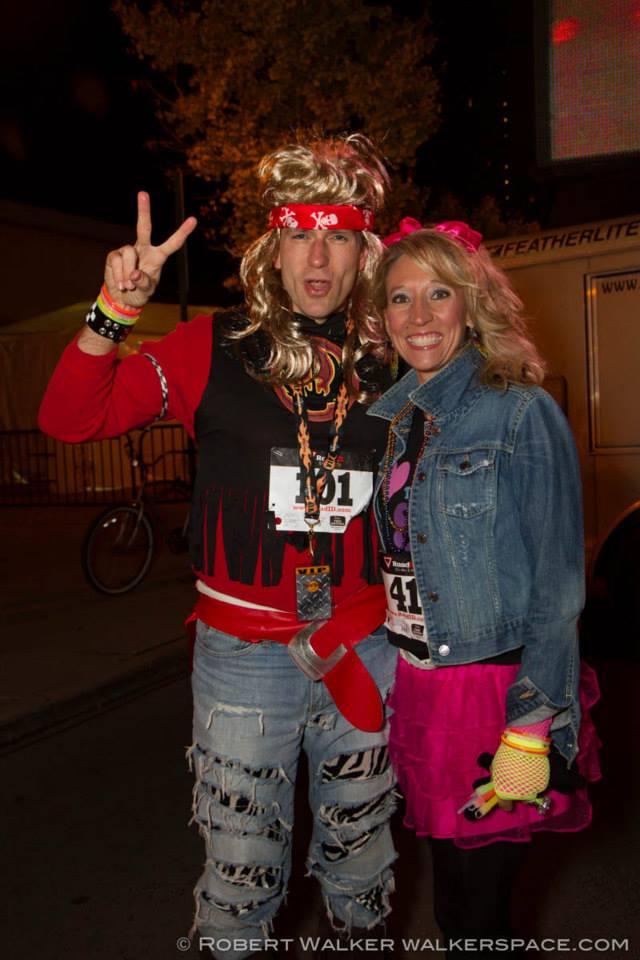 This year’s run is being organized by Columbus Running Company, which opened a new storefront in the Short North in April 2014. “We’re excited to be involved with a great event in HighBall,” said Andy Harris, Director of Operations for CRC’s Event Management. “With the Runway Run going into its second year, we’re looking forward to working with the organizers to develop this part of the event into one of the signature running events Columbus has to offer,” he said.

The feeling is mutual for Pandora. “Columbus Running Company is a wonderful new business to us in the Short North,” she said. “Wherever possible, we want to support folks doing great things in the neighborhood and people love their events across the community. They are great partners.” Runway Run’s proceeds support the SNA’s non-profit work, including public art programs, safety initiatives, and the District’s holiday campaign.

In addition to HighBall admission and enjoying the outdoors, participants can look forward to a number of prize packs from this year’s sponsor, White Castle. “You’ve probably been to a costume party, and you’ve probably been to a running/walking event. But it is our guess that you’ve never been to anything like [Runway Run],” Harris said. “Want to run fast? There are prizes for top finishers. Have a great sense of style and fashion? There are prizes for the best costume. Why wouldn’t you sign up for this run?”

The Runway Run will take place on Saturday, October 25 at 5:00pm at HighBall outside of the Greater Columbus Convention Center at 400 N. High Street. To sign up, click here. For more information about HighBall, click here.