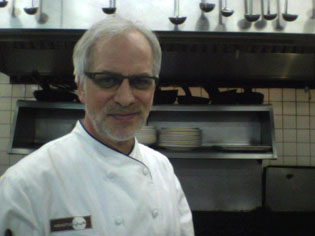 Five Ohio chefs, including a pair from Columbus, have made it to the semifinals of the James Beard Foundation annual restaurant and chef awards.

Richard Blondin of Refectory Restaurant and Bistro and the Short North Arts District’s Kent Rigsby of Rigsby’s Kitchen both were named semifinalists in the annual competition.

The James Beard Foundation awards cover all aspects of the industry from chefs and restaurateurs to cookbook authors and food journalists. Finalists will be named March 19, and then winners will be announced May 7 at an awards banquet at Lincoln Center in New York.

Read the full feature in Business First including the full list of nominees here.