Coming up this Saturday and Sunday, September 15 and 16, the 2012 Short North Tour of Homes and Gardens will feature 10 unique spaces located throughout the historic neighborhood. The mix covers restored Victorians to converted factory space, with each stop reflecting the dedication and hard work of its owners.

Here are five things you really won’t want to miss. 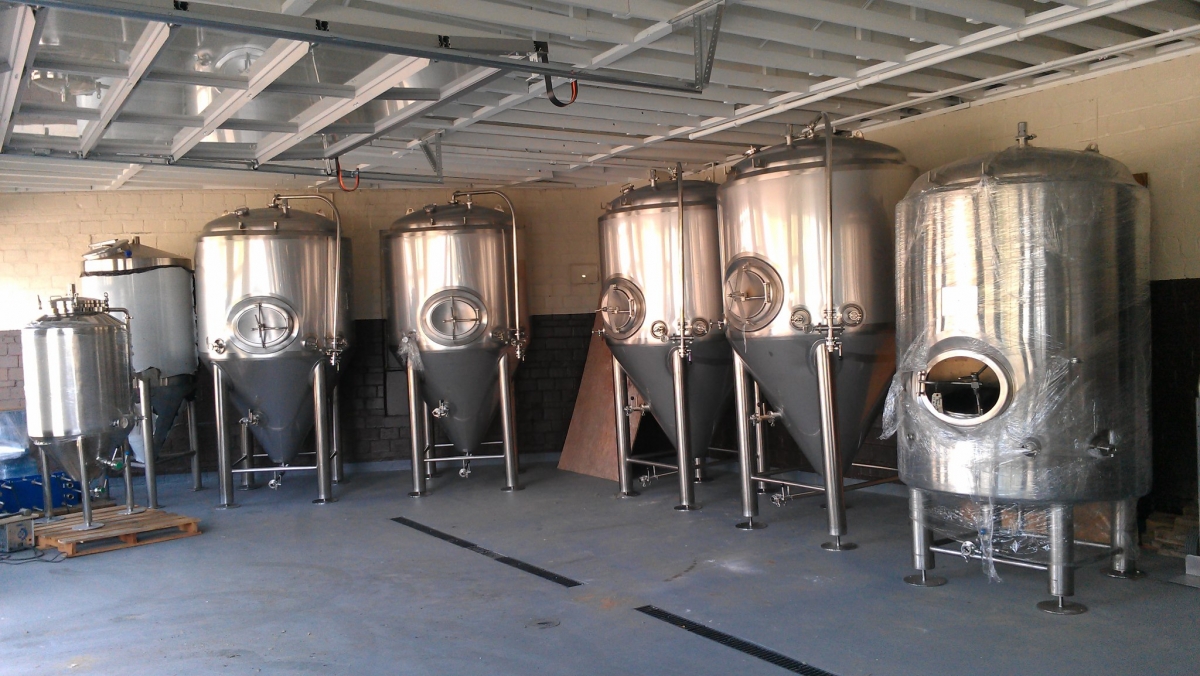 Facebook fans of Seventh Son Brewing, the in-progress microbrewery on 4th Street, have already seen some tantalizing images of architectural renderings and gleaming, freshly installed fermenting tanks. Patrons of Saturday’s tour preview will be among the first to get an up-close and personal look at the brick-and-mortar love child of entrepreneurs Jen Burton, Collin Castore and Travis Spencer and brewers Colin Vent and Vladimir Ponomarev. The start-up will host a cocktail reception between the preview tour and the private catered dinner included with each ticket. 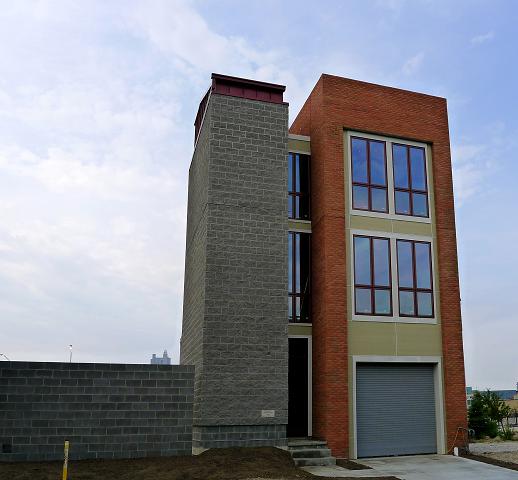 2. The coolest parking spot in the neighborhood.
On a small, triangular lot on E. Russell Street, on the edge of the Neil Ave. onramp to I-670 west, developer Connie Klema and architect Frank Elmer have completed one of three proposed single-family homes. The narrow, three-story design makes ingenious use of a limited footprint, particularly in its solution to city code parking requirements. The first floor of the home is a garage with 12-foot ceilings and a lift, so that one car can be stacked above another bunk bed-style.

3. The house that a Buckeye built 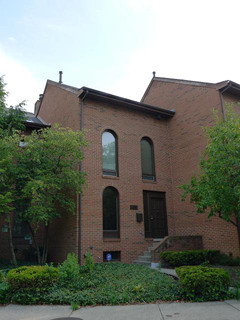 On the west end of Price Ave. is a non-gridiron feat by former Buckeye fullback and Chicago Bear Curly Morrison: a development of tall, distinctive townhomes with five-story floor plans and large picture windows overlooking the private garden space attached to each. For this year’s tour, Jason Hunt, a current resident in one of the homes, will be showcasing his space and the contemporary interior designs of Chris King from Manifesto, Inc.

4. A factory transformed
Before it was purchased by partners Bruce Shumard and 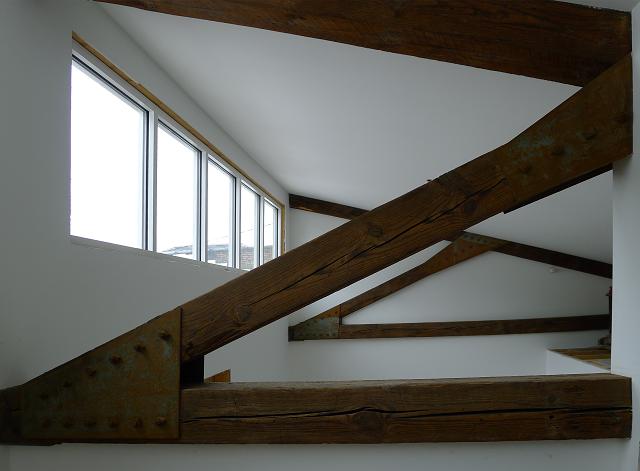 they’re now developing was used primarily for manufacturing. With assistance from Steve Hurtt and Dean Berlon of Urban Order, they’re turning the 10,000 square foot space into modern residences that reflect the building’s history. Tour goers will get a look at the project in progress through the couple’s own unit, which features open floor plans, polished concrete floors, tall, angled ceilings and exposed wood trusses.

After many dark years, it’s been a pleasure to watch the Garden Theater come back to life through the efforts of the non-profit theater troupe Short North Stage. The company is currently deep in rehearsals for its upcoming production of “Cabaret,” but they’ll be opening the doors of the Garden during the tour to allow guests to peek through some of the hidden spaces in the charming old venue.

The 2012 Short North Tour of Homes and Gardens starts Saturday, September 15 at 4 p.m. with a preview tour, a private reception and a catered dinner in a private neighborhood home. Tickets for Saturday’s preview are $100. The general tour on Sunday, September 16 runs from 10 a.m. to 6 p.m. Advance tickets are available for $15 at tickets.shortnorthcivic.org or in person at Spinelli’s Deli, 767 Neil Ave. Day of tour tickets are $20 and are available only at Spinelli’s. Visit tour.shortnorthcivic.org for more info.