The summer festival season is here! The Short North Arts District is home to or the best seat in the city for enjoying some of the most exciting celebrations of music, LGBT pride, and patriotic festivities in all of the Midwest. Check out what will be happening this season on and around High Street. 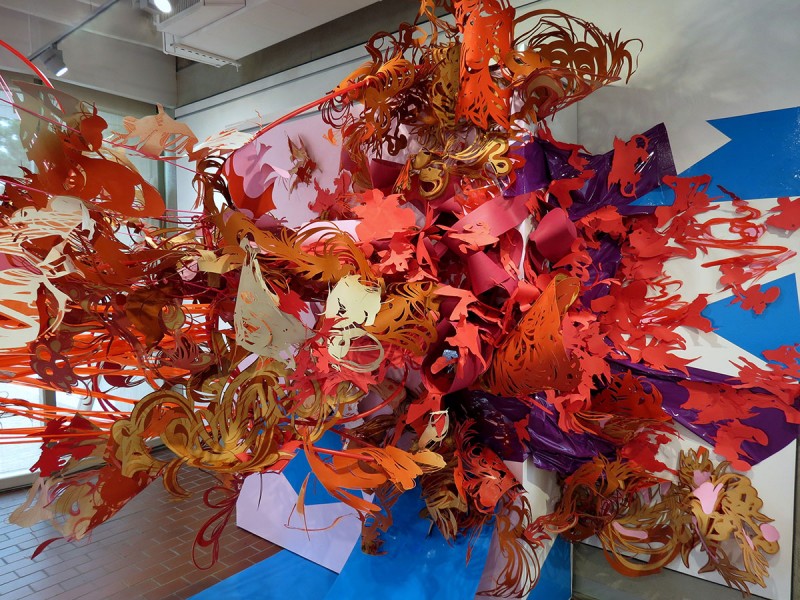 This year at the Columbus Arts Festival on June 10-14, the Riverfront will again be transformed into a stunning outdoor art gallery. The festival features local and national artisans, delicious food, music performances, live theater, films, and more. 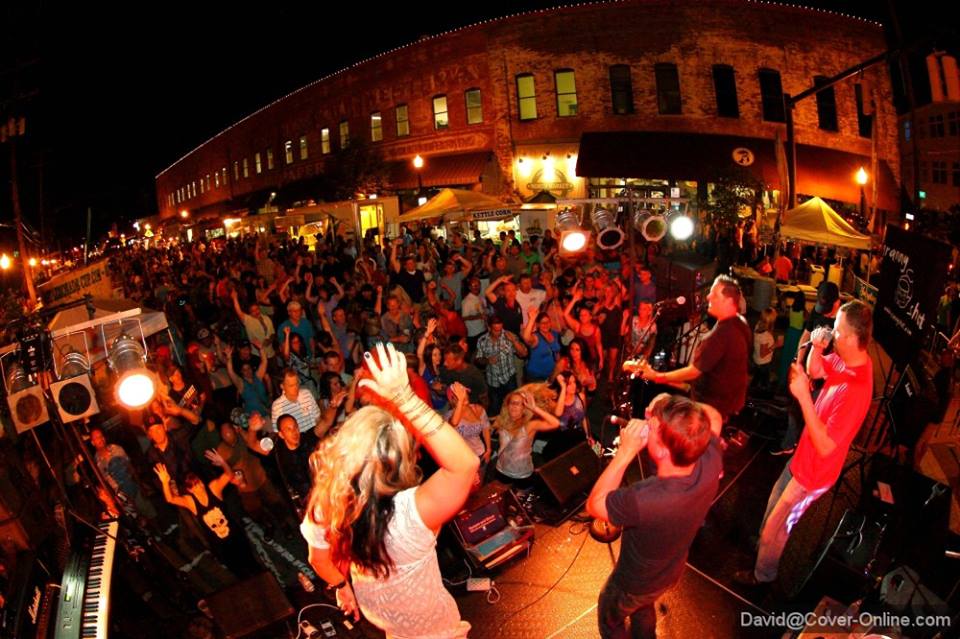 Kicking off the summer festival season, the Park Street Festival has grown in size and scale since it began nine years ago. Each year, this two-day event includes a local band lineup, food, and entertainment on Park Street. 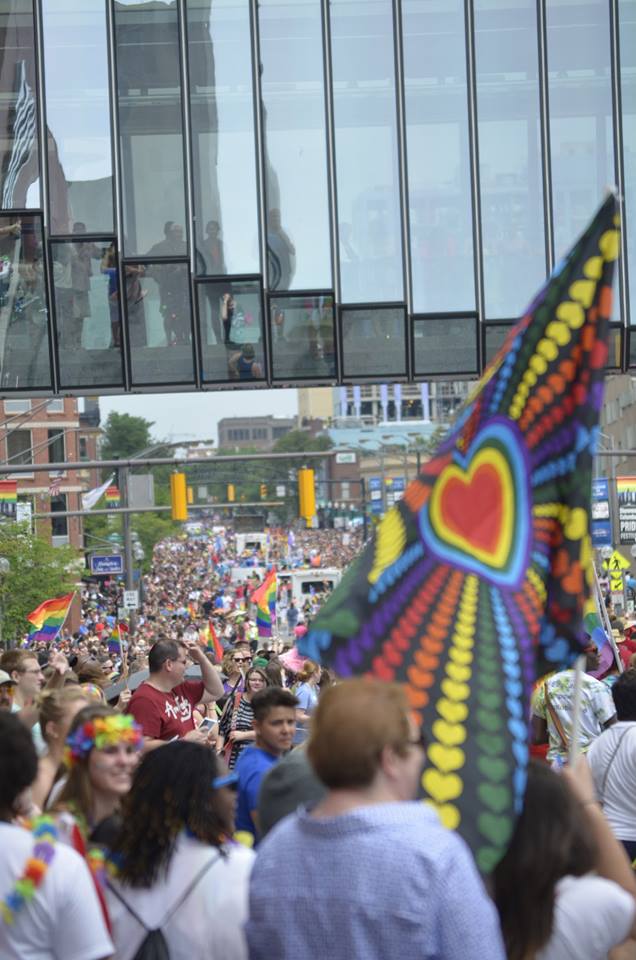 The first Pride march in Columbus, Ohio was held in June 1981. This year marks 35th year of PRIDE in Columbus. Now one of the city’s great summer traditions, 2 1/2 miles of High Street are transformed into a celebration of difference, acceptance, and of course, pride.

Led annually by Stonewall Columbus headquartered here in the Short North Arts District,  this year’s Columbus Pride Parade Grand Marshal  is Lana Moore. Captain Lana Moore, a 35-year veteran of the Columbus Division of Fire, transitioned on the job while serving as a firefighter for our city.

Along with the parade on Saturday, June 18, Pride celebrations include the 5k, fashion shows, drag performances, music events, and much more. 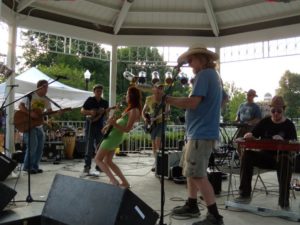 Beyond being the nation’s largest independent, volunteer-run festival, Community Festival, known as ComFest, is an engine of change. It consciously and unabashedly provides a voice for progressive politics as well as a showcase for independent business people. It offers a smorgasbord of local music. At the festival, you’ll find a classroom for political alternatives, a laboratory for social experimentation, a midway for cultural ideas, a meadow for your mind, and an amusement park for your eyes, ears, and taste buds. 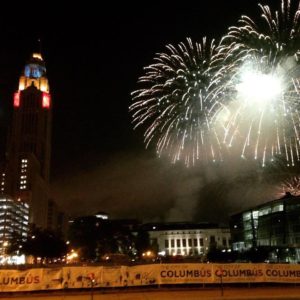 Over 400,000 people will gather in Columbus to celebrate the 36th annual Red, White & BOOM! This beloved event began in 1981 when 30,000 people gathered in Bicentennial Park to watch a small fireworks display. The excitement of the downtown Independence Day Celebration features the most recognized firework display in the Midwest. 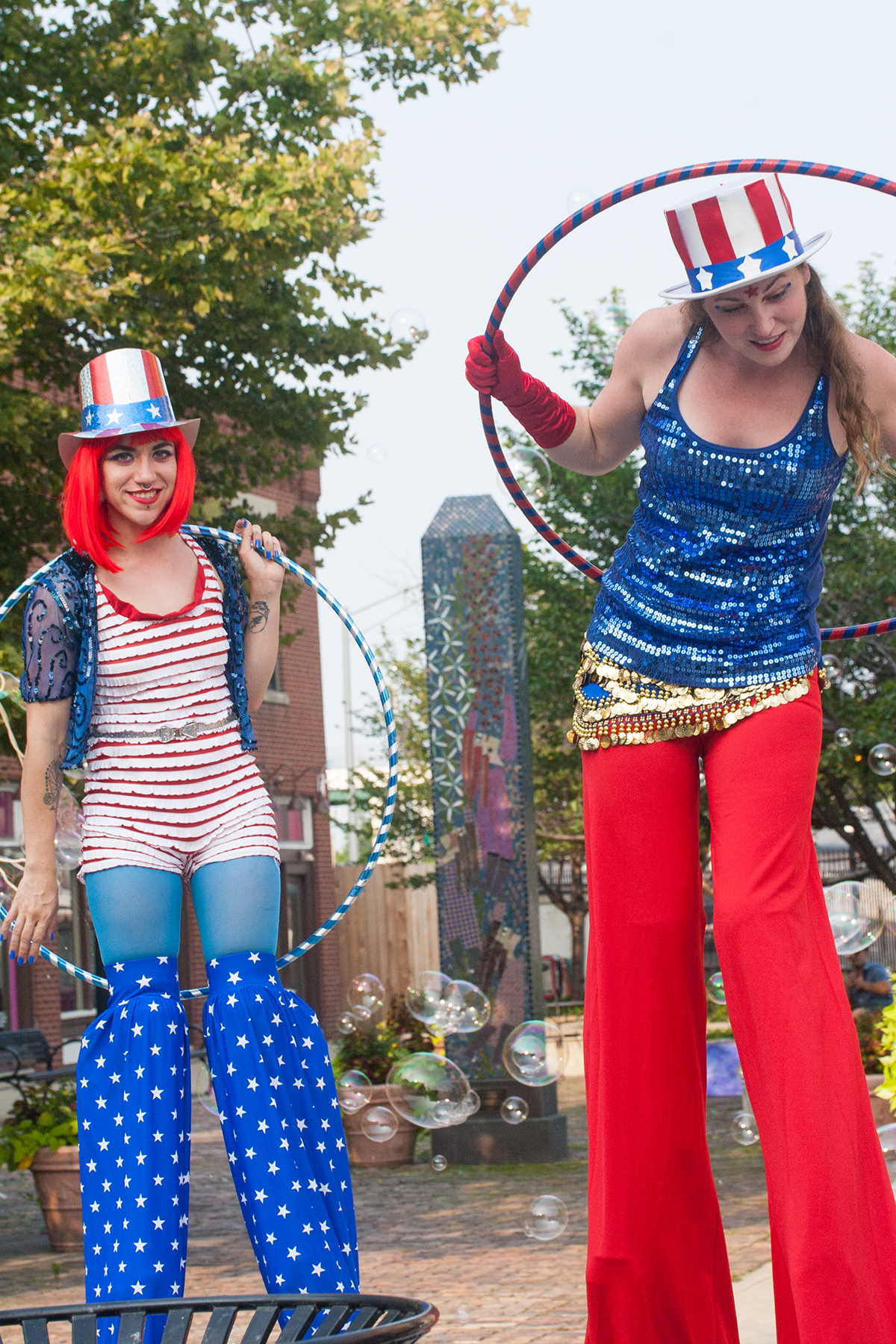 The July Gallery Hop is especially festive with patriotic performances and Independence Day celebrations. Though many shops and galleries are open earlier, Gallery Hop officially starts at 4:00pm and runs to 10:00pm, with restaurants and bars staying open considerably later. 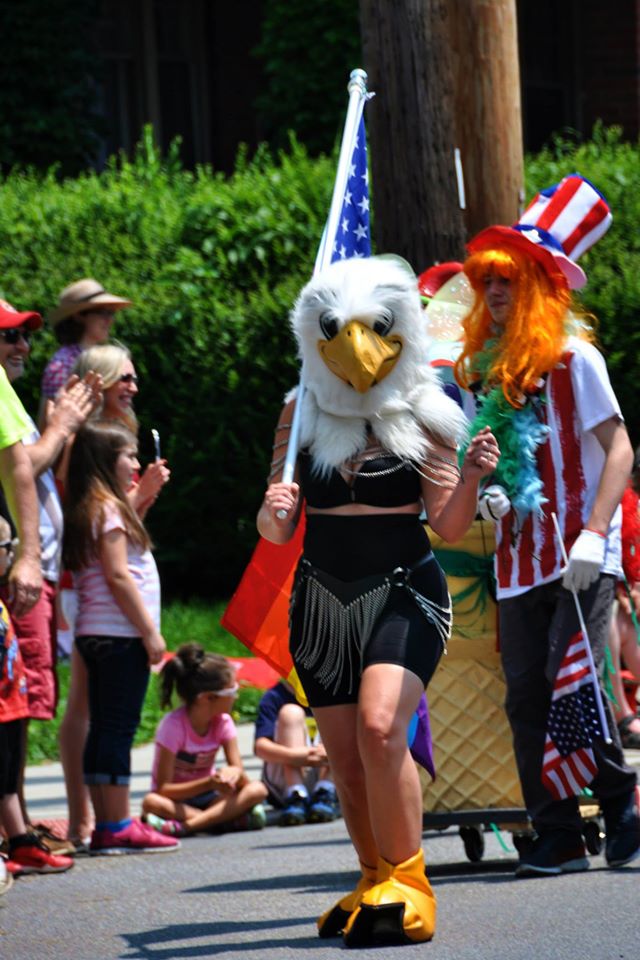 The Doo Dah Parade is all about satire, fun performances, and crazy costumes. You can put your own spin on Doo Dah by marching in the parade on July 4, 2016. Line-up starts at noon, with the parade stepping off at 1:00pm. 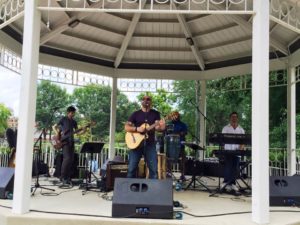 Every Sunday in from July 10 to August 14, make your way to Goodale Park for six free concerts at the park’s gazebo from 12:30pm until 2:30pm. Featuring local bands, artists, vendors, kids activities and food, this series promotes community and celebrates the park. 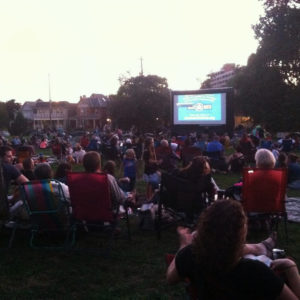 SCREEN ON THE GREEN

Each summer, the Short North Civic Association puts on Screen on the Green in Goodale Park. This year, the films will begin at sundown at the gazebo by the pond, beginning with a half hour of classic cartoons and shorts.

A variety of food trucks and carts will sell refreshments. Attendees are encouraged to bring blankets, lawn chairs, and flashlights.

Screen on the Green is free and open to the public. See the Short North Civic Association website for specific dates and times for the July, August, and September showings. 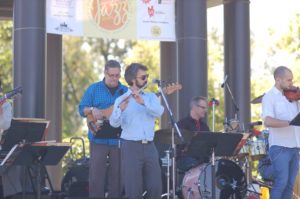 This late summer/early fall concert series is the perfect way to extend your summer with free jazz concerts on Sunday afternoons in September from 1:00pm until 2:30pm. The concerts will take place at Harrison Park in the Harrison West neighborhood.