Currently exhibited in the Short North Alliance office is the artwork of Colin Depew, whose oil paintings reflect his discipline through depictions of his creative approach to Impressionism. Inspired by peoples’ everyday connections, Depew’s thematic focus on romance captures emotional reality through portraiture, landscapes, public spaces, and Columbus architecture.

Growing up in Worthington with three athletically-inclined older brothers, Depew was a “rambunctious and creative, good-natured kid” who gravitated toward the arts. “The story goes, that before I could even talk, I was drawing on the walls of my parent's house,” Depew said. Instead of scolding, Depew’s creativity received encouragement. “I was lucky enough to have parents that recognized and fully supported my talent for the arts at a very young age,” he said. 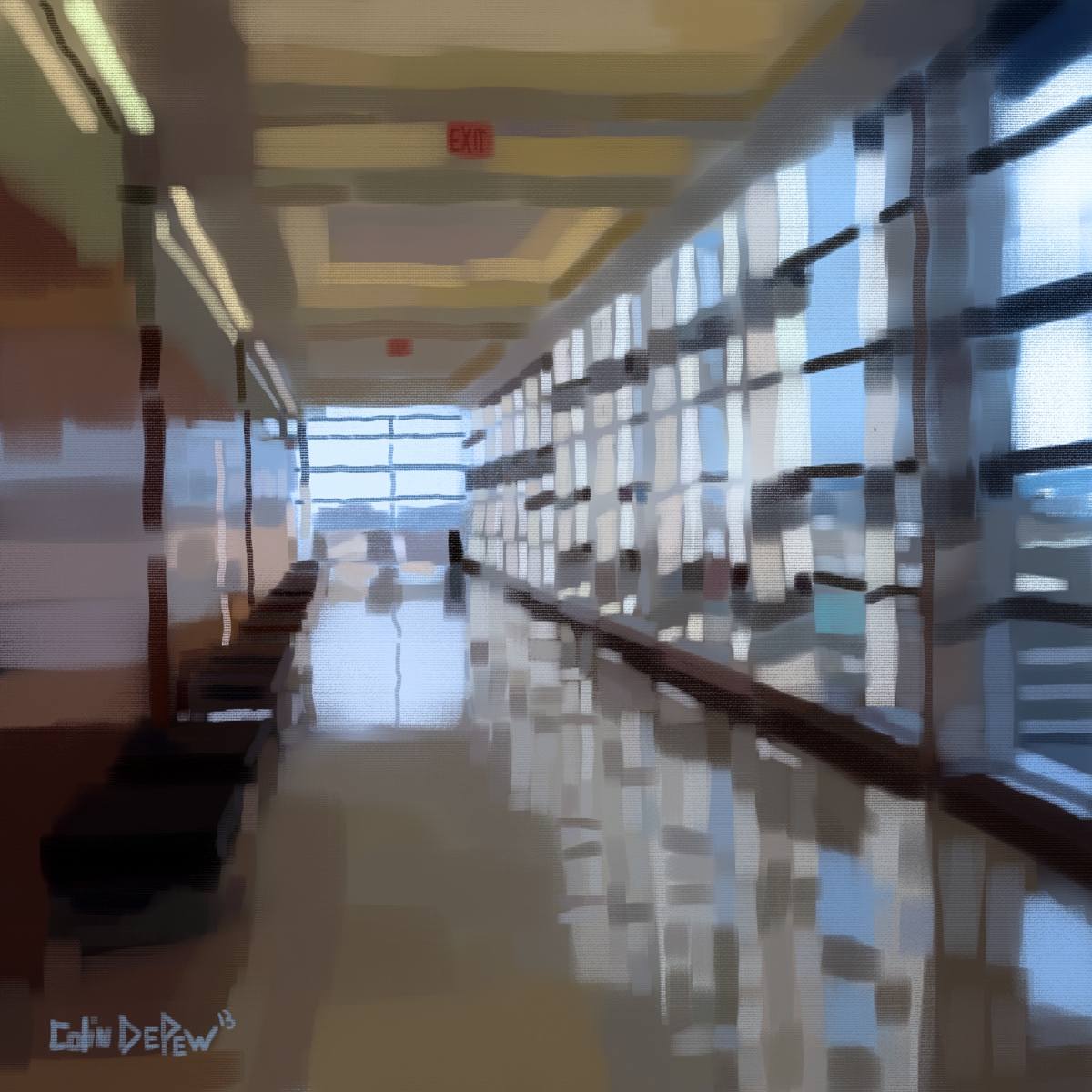 While attending Evening Street Elementary School, Depew was identified as having a “gift" for the visual arts. “Lucky for me, the school reinforced my talent by having me paint murals to represent the current curriculum,” he said. He was also enrolled in private art lessons with Don Jones, a Worthington artist and one of the pioneers of Art Therapy. “I’ve been painting or sculpting ever since,” he said.

After high school, Depew spent time painting in France and other parts of Europe, eventually returning to attend CCAD as an Industrial Design major. While an undergraduate, he worked as an advertising and graphic designer at a local magazine, where he developed an interest in patent and trademark law. “[That] ultimately inspired me to attend Capital University Law School to help work with people to develop and protect their vision, product, or business,” he said. Depew graduated in May with a Juris Doctor degree and sat for the Ohio bar exam in July.

Depew said his pursuit of a law degree was congruous with his love of architecture and public spaces, as he often paints court houses and structures that house law firms. Similarly, painting offered him a cathartic escape from the pressures and stress of his studies. “The creative process of painting or sculpting, for me anyway, is this incredibly active and meditative experience,” he said. “That allows me to reflect on all aspects of life, which has been extremely rewarding as it has allowed me to stay grounded during life's challenges and to ultimately grow into an emotionally mature guy.” 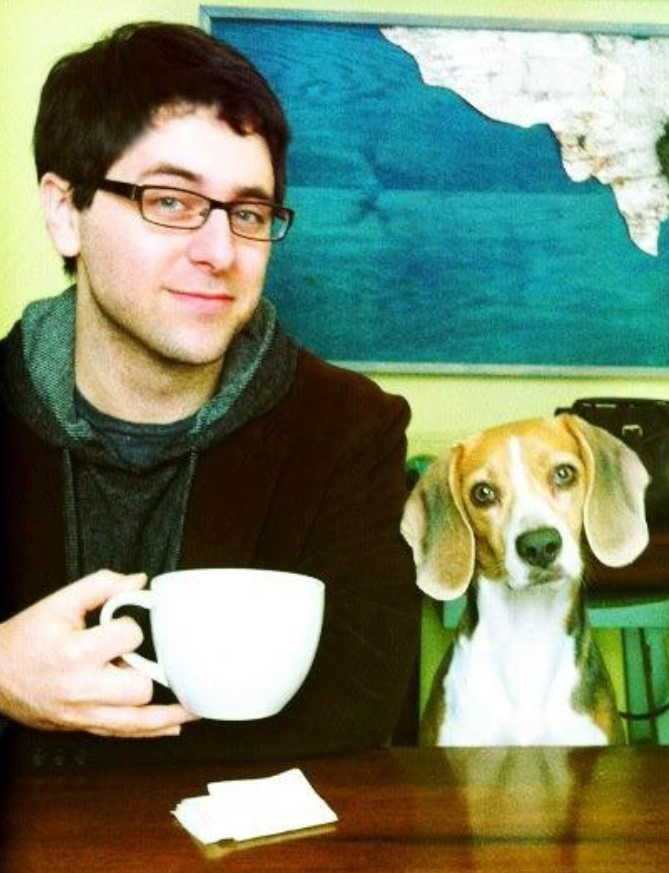 That introspection is manifest in Depew’s art, which he said “celebrates the connections and friendships people make with one another,” adding that he believes “those connections are what life is all about.” Depew describes his body of work as “Emotional Realism,” a term he coined, which he said is similar to Impressionism. “While Impressionism is concerned with capturing light and movement, Emotional Realism is specifically concerned with capturing the emotional aspect of a moment,”he said. “It may not necessarily be based in physical reality, but is absolutely based on my emotional reality.”

The Short North Alliance will hold an artist’s reception for colin Depew on Friday, October 31 from 5pm to 7pm. His work will be on display through the end of the year.