At various events including Gallery Hop and Viewpoints Artist Talk, the Short North Arts District champions art and artists by celebrating new exhibitions, public art, and the artists themselves. A testament to the power art has on a community, local artist Malcolm Jones, who goes by “Malcolm J.,” is among these celebrated artists.

Like many artists, Malcolm J. first began making art as an elementary school child. “I was spotted with special art skills at the age of 11 by my fourth or fifth grade school teacher,” he said. “They singled me out as having a creative imagination. I was doing a lot of art projects for the school.”

A self-taught artist, Malcolm J. said he eventually became “burned out” from art because it affected his academic skills. “I was basically being tasked with artistic ability alone,” he said.” Malcolm J. later struggled with mental health and dependency issues, and at the time he moved to Columbus in 2005, he was homeless. 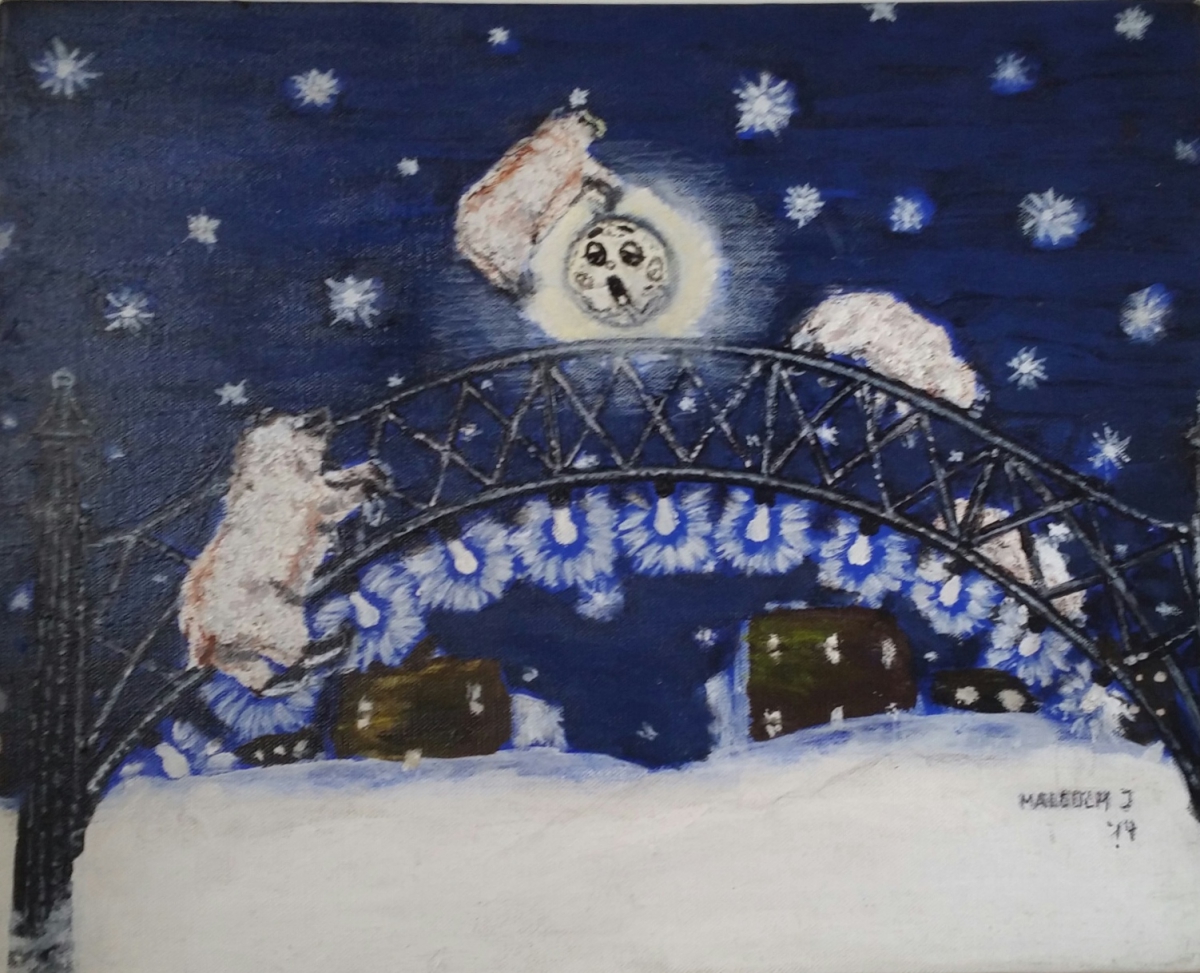 He eventually found Southeast, Inc., an agency that provides mental health, recovery, and homeless services, and its artistic branch, Fresh A.I.R. (Artists in Recovery) Gallery. In 2009, Malcolm J. had his first group exhibition with Fresh A.I.R. Gallery. “I was inspired to be an artist for my career from there,” he said.

Since then, Malcolm J. has had more gallery exhibitions and artwork featured in state buildings and offices, been the recipient of numerous awards, engaged in community events, and been commissioned for various art projects, including the Weinland Park Storybook Project. “It tells the real stories about life,” he said. “What you see on the news, it’s a lot of truth, but some of it is diluted. These pictures tell stories of life. Simple as that.” 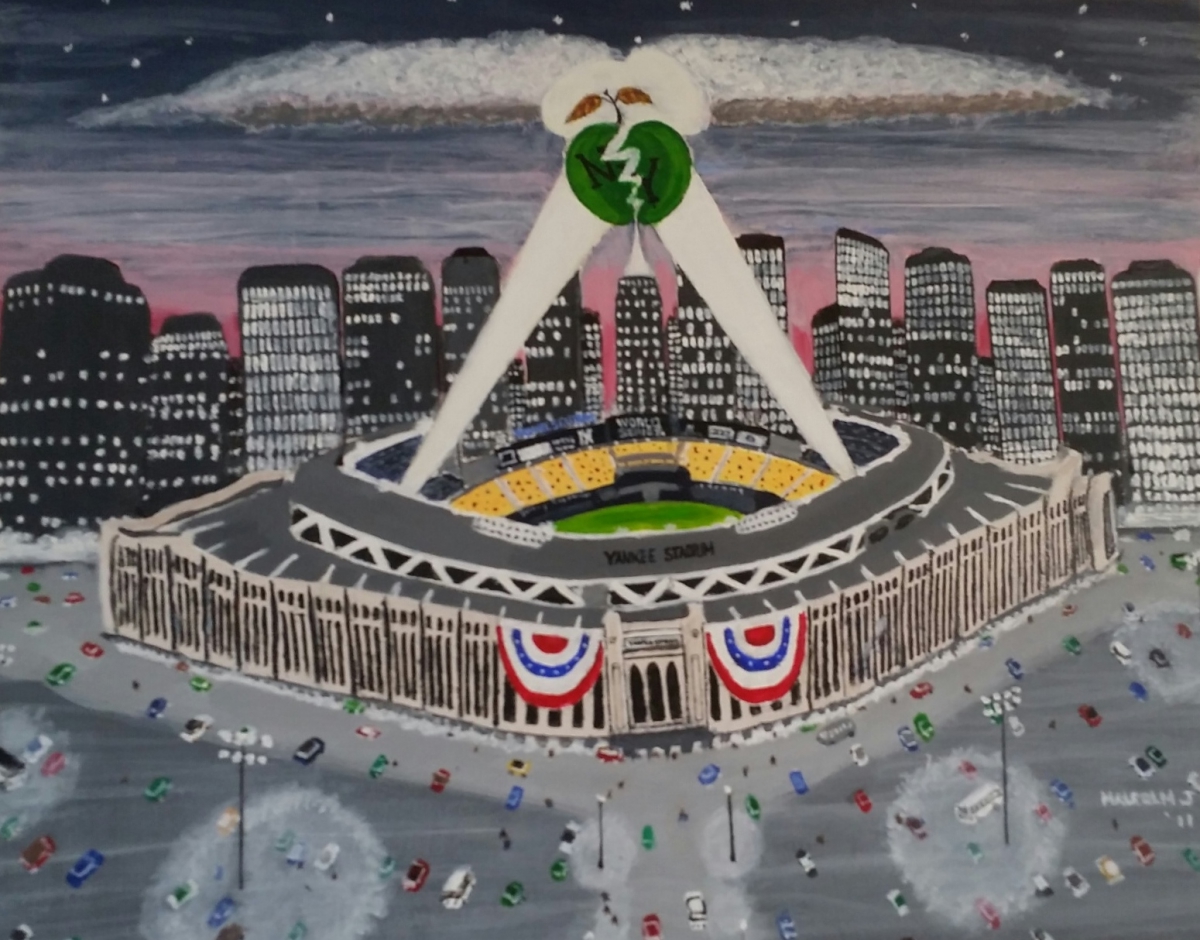 Malcolm J. said the project was “pivotal” to his career and the “proudest accomplishment” in his life. “I needed to do something for the kids,” he said. “Any kind of motivation or inspiration, especially [when] integrating communities. I will continue to be humble and give of myself to others, because that’s the way life is. We have to give back and give our share.”

This commitment to help others is what Malcolm J. said is is “true mission” now that he’s become an established artist. “I love people. My message is really to reach out to other striving artists,” he said. “I love to interact, and we have something to offer one another. I’m trying to help others who are struggling. Give them something, some encouragement."

The importance of art in the community and in his own life is always at the forefront of Malcolm J.’s mind. “Art is what is best for me to do,” he said. “It got me to believing in myself, that I can do something positive in life. It’s kept me out of trouble and it’s therapeutic to me. I love my illustrations and I will always.”