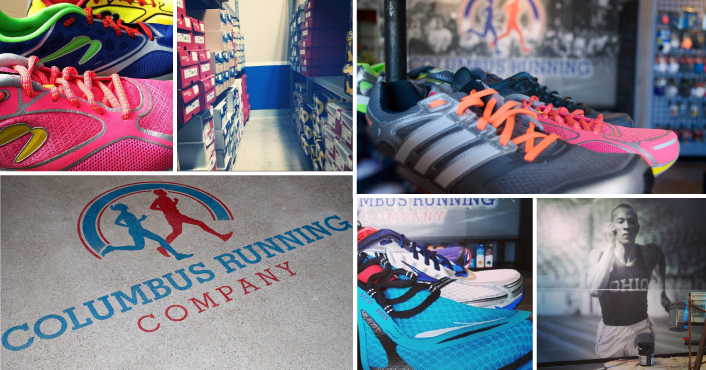 The newest addition to the Short North Arts District, Columbus Running Company isn’t your average retail store. Like its predecessor, Sole Classics (now at 846 N. High St), the main focus of the CRC storefront is shoes, though CRC’s offerings are decidedly different than the premier sneaker and streetwear boutique.

“Our main focus is providing the best service in running shoes and the nicest running apparel,” said co-owner Matt DeLeon, and the mission of the store is to be “highly involved in the community.”

CRC couldn’t have found a better community than the Short North. “The amount of people welcoming us has been great,” DeLeon said. “Everyone’s been really friendly and receptive. You can definitely feel there is a community here. Everyone seems to know each other.” 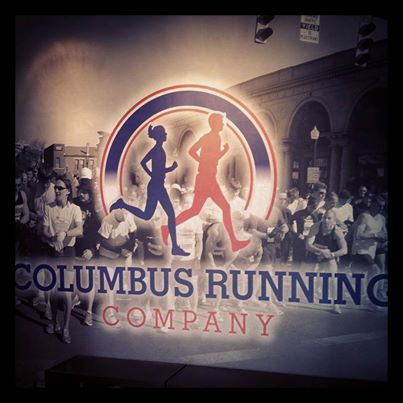 DeLeon and co-owners Eric Fruth and Jim Jurcevich operate CRC under a three-pronged business plan that DeLeon said is “like a triangle,” the points of which include retail, events, and local running clubs. “The philosophy is that each one of those points on the triangle feeds off one another. We get people in the retail store and can tell them about the running groups in town and upcoming events. If they come to a race for the first time, they can learn about the retail side and the club. They all kind of intertwine. In the middle of that is Columbus, of course, and just trying to make Columbus more active.”

When the original CRC location first opened in Dublin 10 years ago, DeLeon said the owners “certainly didn’t picture being [in the Short North]” because of the company’s small size and specific clientele. As they grew, CRC opened stores in Westerville and Pickerington. “We’ve always been on the outside of the outerbelt; that’s where we first started,” he said.

After the opportunity to open a storefront in the Short North presented itself, “those steps just kind of fell into place and we got lucky finding this little spot,” DeLeon said. “Being part of Columbus and cementing our footprint in the area, just being part of what is basically the most vibrant block of Columbus – right in the center of it all, next to downtown, just to have a visible presence in the area – it kind of finalized what we’ve been.” 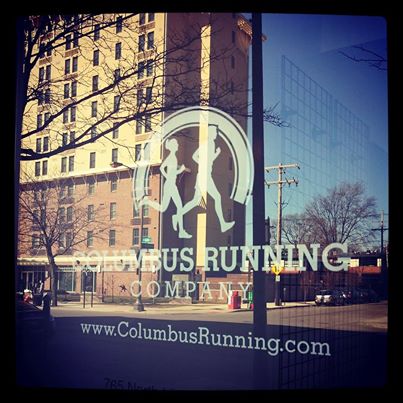 Of the 50 or so events in which CRC participates each year, they organize a small handful and are hired in to facilitate race statistics, event timing, and race management with groups around Columbus, most of which are charitable organizations. “One of my personal favorite [races] is the Columbus 10k, which is our next big one down here,” DeLeon said. CRC also works with the Short North Running Club, which recently celebrated its one-year anniversary.

DeLeon hopes the Short North location will allow CRC to be involved in even more events and foster more collaborations with local businesses, which he feels is likely given the younger demographic of the district. “Places down here are pretty active, and they get the fact that you just want people walking up and down the street as much as you can,” he said. “We’re already talking about bringing in brands like Adidas, and working with a bar and having all the bar staff decked out in Adidas gear and having an event centered around running. To be able to do more events with Short North Running Club, we’re definitely going to have a lot more of that going on. We want people to see us run down the street and know where we’re from.” 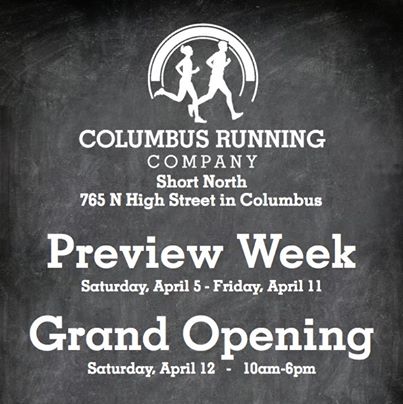 Amusingly enough, DeLeon said the most surprising aspect of the Short North location in the weeks leading up to their grand opening has been seeing “a lot of people go running by. It’s pretty shocking to us.” Because of the more secluded and suburban nature of CRC’s other three locations, the staff doesn’t often see people run past the stores. In the time they’ve been working in the store to ready it for the opening, the staff has taken to excitedly yelling, “Runner!” every time they catch a glimpse of someone running by.

Visit the Short North CRC location at 765-B N. High St for their grand opening on Saturday, April 12 from 10:00am to 6:00pm. For more information about CRC and upcoming races in Columbus, click here.