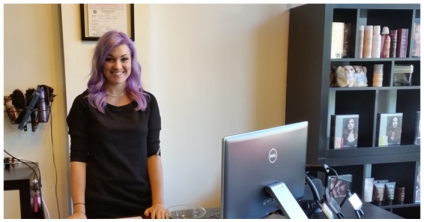 On Saturday, October 4 during Gallery Hop, Mallory Chafins will host a Grand Opening party for her salon, Mallory Lane Salon & Gallery, complete with a private chef, raffles, prizes, and giveaways. Though the salon first opened its doors in April 2014, the event marks the official kick-off. Despite the six-month lead up, the salon’s opening has been a long time coming.

Ever since she was a little girl, Mallory Chafins knew she wanted to be a stylist. “I was always doing my sister’s hair and wanting to change my hair until finally I was allowed, and then I just wouldn’t stop. I was always doing hair,” she said. At her parent’s request, she held off going to cosmetology school and went to college instead. After a couple years at Miami University as a Business major, Chafins felt it was time to answer her calling to be a stylist. “I was just like, ‘I still know. I gotta go to hair school,’” she said. “It was just in me all along.” 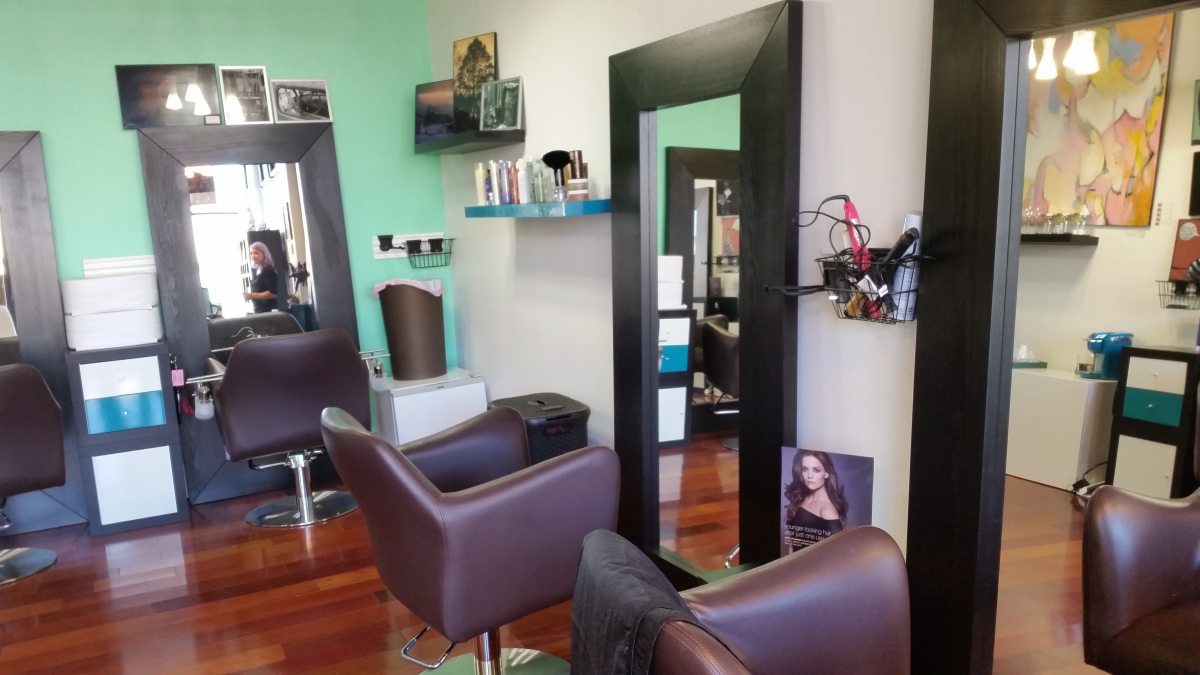 Once she left Miami, Chafins received her Manager’s Cosmetology License from the Aveda Institute in 2006 then worked at commission salons and booth rented for a few years. “I worked for a lot of people that weren’t stylists, so I felt like they didn’t really get our side of it. They knew the business side of everything, but they didn’t get it from a stylist’s perspective,” she said.

Having helped both of her parents with each of their businesses since a young age, taken college business courses, and had a couple years of field experience, Chafins decided it was time to be her own boss. “I knew the business side of things and I’m also a stylist, so I felt like I could really marry the two and do it right and treat the stylists like stylists,” she said. Since opening her own salon, which she said has always been the goal, she feels she’s gained respect as a business owner. “People look at me a little bit differently,” she said. “I love the fact that it’s giving me a different name and giving stylists a different name.”

Chafins knew some of her clients would follow her when she opened Mallory Lane, but wanted to build clientele in the Short North before having a Grand Opening. She said she felt six months was a good amount of time to establish herself in the area and invite as many people in the neighborhood as possible to the salon’s party. “I love this area. I feel like I haven’t met a stranger here. It’s been really great,” she said. 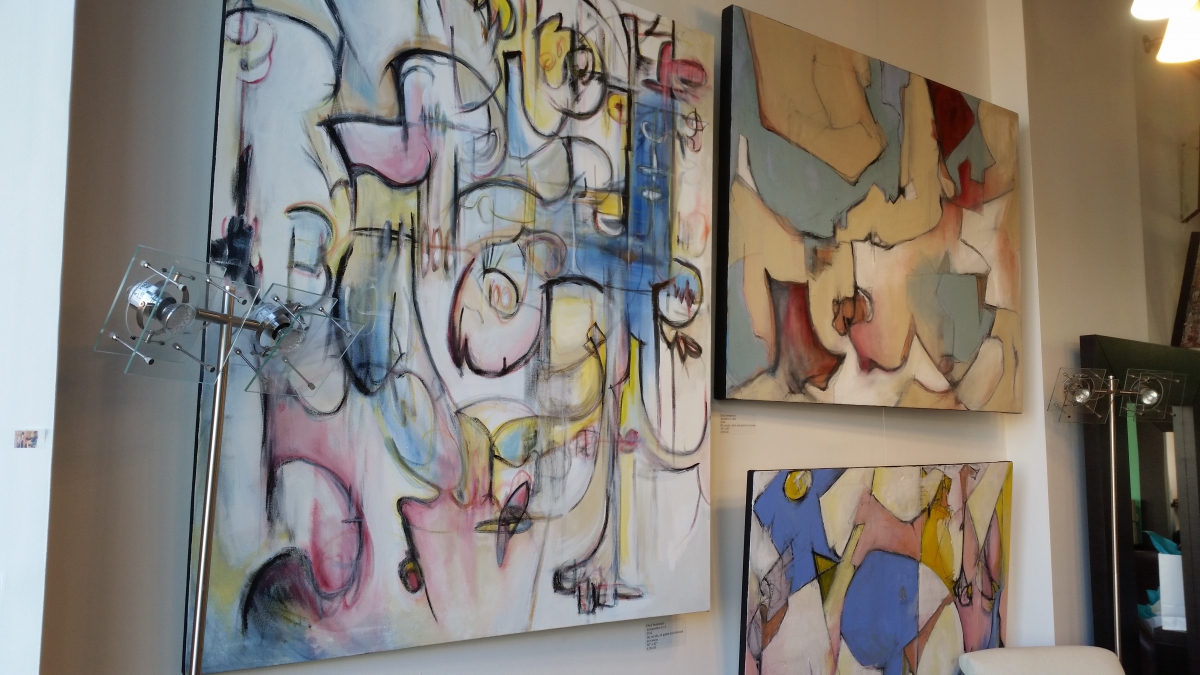 In addition to the salon aspect, Mallory Lane is also an art gallery. Chafins said she wanted to include art in the salon to give students “somewhere they can put on their resume [to show] they’ve already been in a gallery.” Currently, the majority of the artwork in Mallory Lane is by CCAD students.

Starting at 6pm during the October 2014 Gallery Hop, Mallory Lane will feature art, music, food, and fun to officially introduce itself to the Short North. The menu, courtesy of Chef Brandon Mason of Cimi’s Bistro in Grove City, will include pumpkin barbeque chicken wings, garlic herb cream cheese dip over bacon-wrapped asparagus, and roasted potato salad bruschetta. The first 25 people to stop by will be given swag bags of trial products and freebies, and everyone who stops by will receive a raffle ticket that could win them free haircuts for life.

For more information about the services and to set an appointment, click here.