After three months in the Short North, The Waxxpot has been well-received as the District’s only waxing-exclusive salon. Now a 13-year veteran, owner Gretchen Gintz began her career as an esthetician and small business owner by chance.

Gintz first visited The Spa School in Beechwold in 2002 on the recommendation of her then-roommate Kara Spangler, who is now a hair stylist at Salon Lofts in the Short North. Spangler had recently earned her cosmetology license and “she thought [The Spa School] would be perfect for me,” Gintz said. “I went to the school and got a facial and loved it, and the next day, [I] enrolled. I’ve been doing this ever since.”

An Ohio native, Gintz moved to the OSU campus area after high school and fell in love with the Short North. She earned her esthetician license from The Spa School and then moved to Charleston, South Carolina, where she worked for her best friend at Urban Nirvana, a salon and day spa. After having a baby and going back to work part time, Gintz decided it was time to strike out on her own. 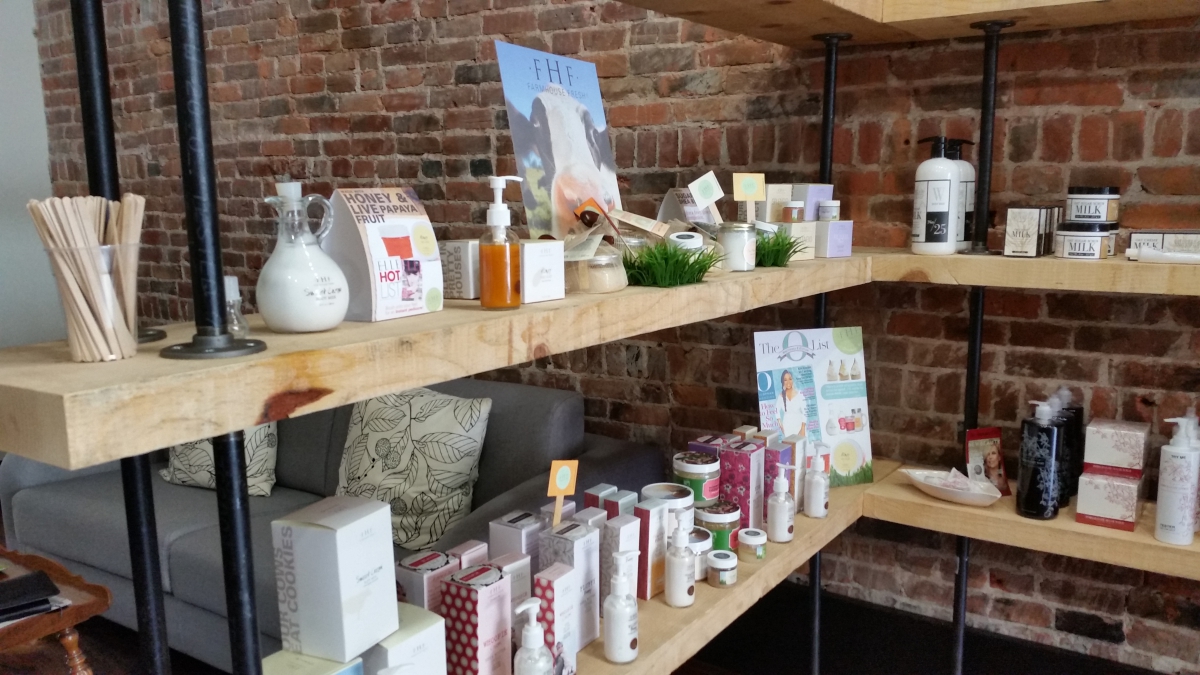 Gintz moved back to Columbus in December 2013 and immediately began looking in the Short North for a place to open The Waxxpot. “When I lived here, I always wanted to be a part of the Short North,” Gintz said. “I always loved the area, High Street, and just thought it was fun. [It] makes me feel young.”

She chose the salon’s location for its easy access to parking, which she felt was important in order to best serve her customers who have short appointments. “I didn’t want people to have to drive around for 10 or 15 minutes to come and get their 15-minute service,” she said. “A lot of people park, shop, get their wax, go get a bite to eat at a restaurant – they kind of make a little [day].”

The concept for The Waxxpot differs from other salons in that Gintz makes sure it elevates the waxing experience. “I worked at the same spa for the whole time doing facials and waxing, and I have talked to a lot of people that feel like waxing gets the shaft of the service. You’re at a shampoo bowl getting your brows waxed,” Gintz said. “I wanted to do something different and create a spa-like environment for waxing services, and I think people appreciate a place where we specialize in waxing. They feel the service and the quality is much better. Whether you’re getting a brow wax or a Brazilian, you still get to go into a room and lay on a massage table.” 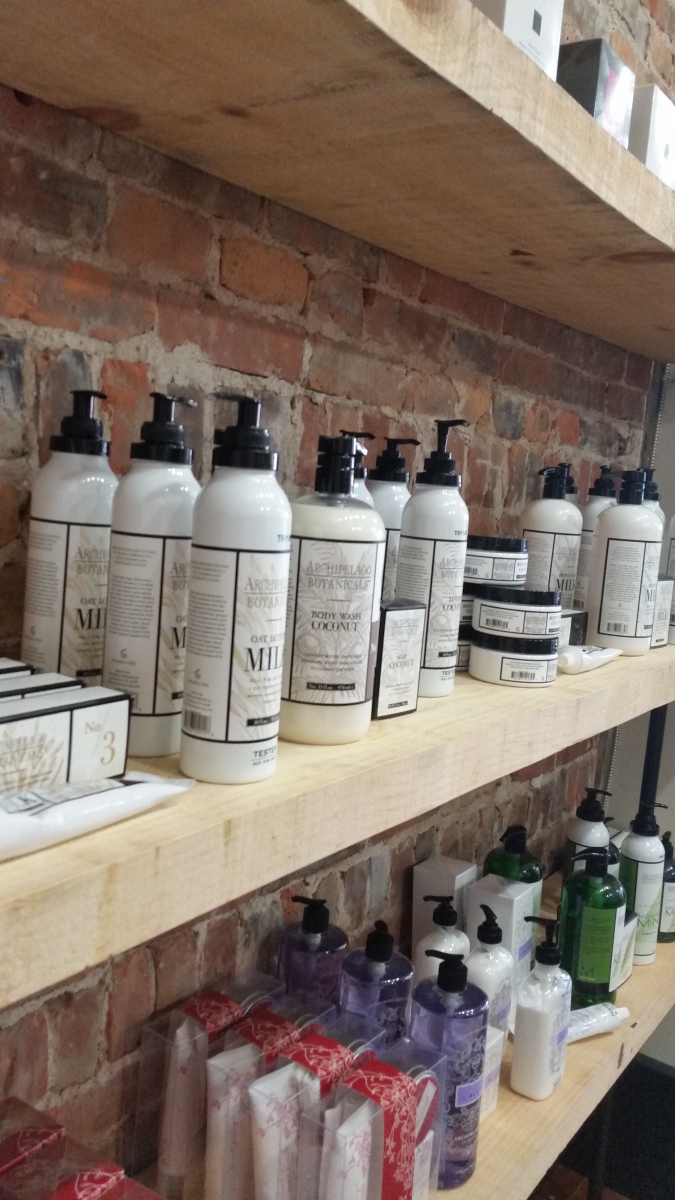 The Waxxpot offers every imaginable waxing service, for both women and men. “I do get a large male crowd because a lot of places don’t really offer waxing for men. The guys love it,” Gintz said. “I do a lot of back waxing. “I don’t think man-scaping and grooming is as important [in Charleston] as it is in a town like Columbus where I feel like the men are more metrosexual and they keep well-groomed.”

Gintz said the Brazilian is “definitely the most popular service,” as well as the maintenance Brazilian, which is available four to six weeks after the initial visit. Additionally, The Waxxpot has brow tinting, lash tinting, airbrush tanning, and several lines of body care lines such as Archipelago for women and Jack Black for men.

From the Short North to suburbs such as Dublin, Gahanna, and Westerville, The Waxxpot reaches a large clientele and has had positive feedback, including from the landlord, who Gintz said was very excited to have a business like The Waxxpot. “I feel like everybody has loved it. Everybody loves the location,” she said.