Since 2009, Peter Yockel and the Short North Stage professional theatre company have worked to organize the Short North community around the idea of bringing live theatre back to the District. The company has worked hard to accomplish their goals, and three years after renovating The Garden Theater and successfully staging their first show there in 2011, they held an inaugural Gala to celebrate the 2014-2015 season.

Yockel, who is the Board President of the Short North Stage, said the company decided to hold a Gala to invite community participation. “We’ve done other fundraising events in the past on a smaller scale, but when we were planning out 2014, we decided to take a chance and try to have something that was a little bit larger and more sophisticated in terms of planning and organization and call it our very first Gala,” he said. “A Gala allows sort of a rallying of the troops internally to an organization, but it also is a great big invitation to the larger community – come see what we’ve done and what we’re doing for the coming 2014-15 season.” 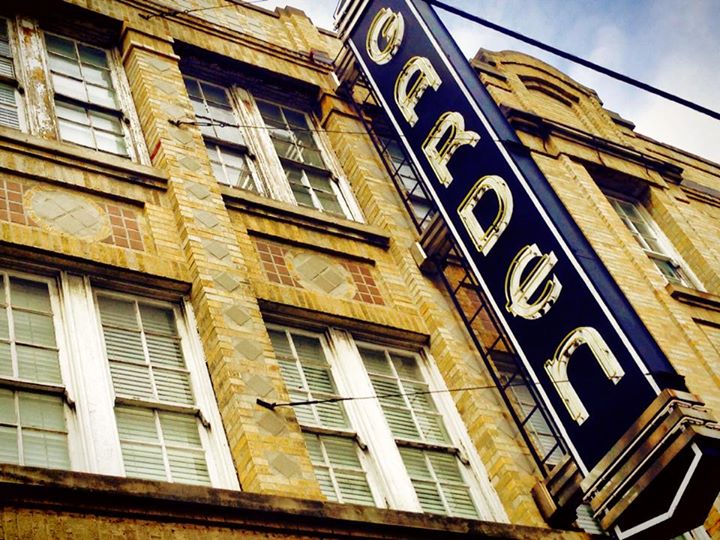 The group formed a board the same month and filed for non-profit status in November 2010, which they received in March 2011. In April 2011, they received a grant from the Greater Columbus Arts Council for a feasibility study on The Garden Theater, for which they then signed a lease in July 2011 based upon the strong recommendations of the study that suggested The Garden Theater “could be made to a state-of-the-art theatre; that it could be renovated and was worth renovating and could host theatre performances,” Yockel said.

During the entire planning process, the company had not yet had the chance to put on a show. “We were a newly formed board, we were a newly formed 501(c)3, we had just moved into a venue, and we had been together for a year and a half and we had never done a piece of art,” Yockel said. “It got to the point where we needed to do something.”

On the suggestion of then-Columbus resident Kevin Maguire, a professional actor and director from New York, the company decided to stage Follies. “[Kevin] did that for a very specific reason,” Yockel said. “Follies is the Stephen Sondheim story of a group of showgirls who return to the theatre in which they all performed to have one last farewell party the night before the theatre is to be torn down to make way for a circus parking lot. We thought this show was ideal for a new troupe trying to save an old theatre that perhaps some people imagined might be torn down at some point.” 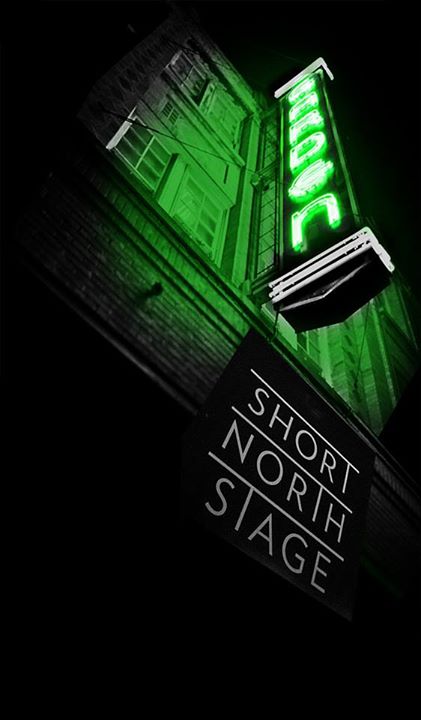 Indeed, The Garden was in rough shape when the company took over the lease. In addition to unpainted walls and neglected carpeting, extensive damage to the floors, and a lack of seating, The Garden’s lighted sign above the marquee was not working. In August 2011, the company had the floor repaired, the interior of the building cleaned, and seats purchased. “On October 1, 2011, a Gallery Hop night, to a crowd of about 300 people, we turned the light on very ceremoniously in anticipation of our show,” Yockel said. “It was pretty amazing. It happened pretty quickly once we were in the building.”

Finally, after months of hard work, Follies opened to exceptional reviews and a sold-out crowd by the last of its six shows. “It was a year and a half of community organizing before we did our first show,” Yockel said. “I think, often, the opposite happens. People do a show very quickly and then they try to form the group afterword. But we went the other direction, and I think that is significant. We had all our ducks lined up. Towards the end of that year and a half, there was some urgency to create art. You can’t just keep talking about it and promising that things are gonna happen. You have to deliver on the art eventually. There was always talk about what was the perfect timing for the first show, but it became obvious that the perfect timing was [then].”

The support the company receives ranges from donated resources such as furniture, fixtures, or volunteer time, as well as financial donations and word-of-mouth marketing. Additionally, Yockel said restaurants surrounding the theatre have begun rebranding the area as “The Garden District” based on the reopened theatre being a center of gravity for the north end of the District. For the Gala, Nationwide Insurance, The Limited Brands Foundation, and Demotech Incorporated were sponsors, which Yockel said he feels is a “seal of approval, for sure, that we’re doing good work and that very prominent organizations within the community want to support us.”

The Gala was a way for the company to thank the community’s for their support of the theatre’s reopening by showcasing the rich history of The Garden, which was used in 1920 for silent movies, vaudeville, dance, and operettas. The name of the Gala, “Noir,” celebrated the era when the theatre “did a multiplicity of things,” Yockel said. “Noir is not necessarily only associated with silent movies, but it is associated with sort of a more mysterious, darker look and feel to the movies. It usually involves very enchanting women and very susceptible young men in romantic relationships.” Yockel said a major theme shared by all of the shows in the company’s 2014-2015 season is “people on the verge of recreating their lives on some level.”

Tying together the history of the theatre and the Noir theme of the Gala, the company’s first show of the season will be Sunset Boulevard, a musical about silent film star Norma Desmond who tries to make a comeback following the debut of sound films. Yockel said The Garden has its own story of a Norma Desmond-type character in Louise Brooks, one of the most famous silent movies starlets, who became a recluse after sound films gained popularity. Brooks is believed to have danced on The Garden’s stage in 1924 and had her likeness depicted  in a drawing on the back wall of the theatre.

In November 2014, Short North Stage will present Fugitive Songs, a “song cycle about young people who are trying to figure out the next step in their lives and are all fugitives from something,” Yockel said. The next show, beginning in February 2015, will be I’ll Eat You Last: A Chat with Sue Mengers, a comedy depicting the life of the famous Hollywood and New York talent agent and celebrating show business. In a nod to one of the most famous musicals of all time,  as its final show of the season, Short North Stage will put on A Chorus Line in April 2014 when the musical marks its 40th anniversary.