The Short North Gala is returning in person!

Event Dress Code: “Short North Chic” – AKA cocktail attire with a twist. The Short North Arts District is all about creativity, which means you can make Short North Chic mean anything you want by adding your own personal flair.

Learn about this year’s honorees below! Honorees in all categories are nominated by the community.

Honorees in this category have served as catalysts to bring a broad range of visitors to the District, and have inspired others to invest in and nurture the Short North Arts District.

Chuck Kubat has devoted his life to supporting musicians and sharing his love of music. Originally from Cleveland, he began his career planning concerts in Once Upon a Time in Hollywood-era Los Angeles, returning to the midwest to found Magnolia Thunderpussy Records in Michigan, which he relocated to Columbus in the University District in 1971.

The store boomed on campus until redevelopment prompted Chuck to buy a building at High Street and 4th Avenue and relocate to the Short North Arts District in 2000. A true north-end pioneer, Magnolia continues as a beacon for music and vinyl lovers of all kinds, many of whom enjoy hearing Chuck’s stories and discovering new and old favorites on vinyl. Now managed by Chuck’s daughter Charlotte, the store enters its 22nd year in the Short North Arts District as the second oldest continuously operating retailer on High Street.

The Short North Arts District’s reputation as a fashion destination is in large part due to the contributions of Rowe Boutique. Maren Roth, owner of Rowe Boutique in the Short North Arts District, has always been on top of her game, whether it be staying ahead of the trends for her customers, throwing the chicest of fashion shows, or serving her neighbors by advocating for the needs of small businesses.

Now in its 15th year, Rowe is entering a new chapter as the business expands to a larger footprint in the Short North Arts District. In addition to serving the latest styles, Maren has always made a point to give back to the community, including Rowe’s annual drop of the Lover sweatshirts benefitting the American Heart Association and her personal efforts to fundraise for the James Cancer Hospital through the annual Jack Roth Run. Maren and Rowe are a true example that doing good is always in vogue.

Nida Perry, a native of Thailand, first shared her passion with Columbus via Nida’s Sushi at the North Market in 2001. After building a loyal following on Park Street, Nida, alongside husband and co-owner Chris Perry, expanded operations and opened Nida’s Thai on High on High Street in the heart of the Short North Arts District.

Serving some of the city’s best Thai cuisine, with accents from Japanese, Vietnamese, and Western traditions, Nida’s has become a staple in the Short North Arts District, filling the bellies of Columbus residents and visitors to the area for over 21 years, including more than 20 years at Comfest.

Honorees in this category are selected for the contributions they have made over the years to the artistry, diversity, community, and spirit of the Short North Arts District.

KaTanya Brewer, an event staple of Gallery Hop, is the self-proclaimed “Gallery Hop Singer.” Although being honored as an Unsung Hero, KaTayna is arguably the most well-known singer in the Short North Arts District having participated in the Short North Arts District’s monthly celebration of art for nearly 13-years. Even the pandemic couldn’t stop her. Despite the world shutting down, KaTanya took her show on the road to spread cheer by starting “Sidewalk Serenades,” in which she delivered personal concerts straight to the sidewalks of individual’s residences.

When she’s not sharing her soulful gift of song with the community, KaTanya is giving back in other ways. A long-time volunteer of the Short North Arts District, KaTanya has dedicated her time and talents year over year to many community organizations and events.

Honorees in this category have contributed substantially to the architectural quality, preservation, or design of the Short North Arts District.

The Budd Dairy Company opened the Budd Dairy Building and plant in Italian Village on Fourth St. between Fourth Ave. and Detroit in 1916 and it remained in operation for more than 50 years until 1967. Local developer Kevin Lykens of Lykens Companies, had the vision to preserve, restore, and reinvent the building into a stunning set of new uses for North Fourth Street.

The building was reinvigorated with new life, while still paying homage to its longstanding history, with many of the original building’s fixtures scattered throughout the space. Now featuring offices and serving as a venue for “restaurant incubation, culinary exploration, entertainment” with the Budd Dairy Food Hall, the project is a true architectural star for our community.

Honorees in this category have deep collaborations with the Short North Arts District resulting in significant advancement of the District’s quality of life.

With so much unknown, Columbus Public Health led with science, research and confidence as many looked for answers on what to do, including the small business community of the Short North Arts District. Whether it be guidance on mask wearing or how to operate safely, Columbus Public Health provided small businesses with the much-needed answers in what became our new normal.

SUPPORT THE ART + SOUL OF COLUMBUS 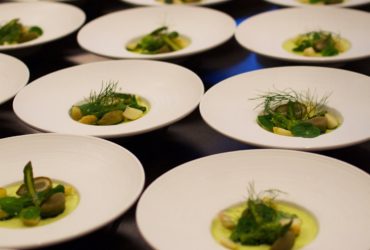 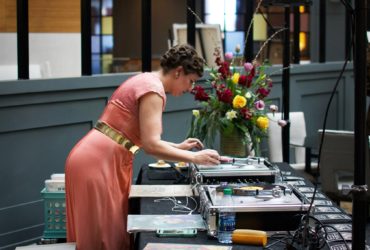 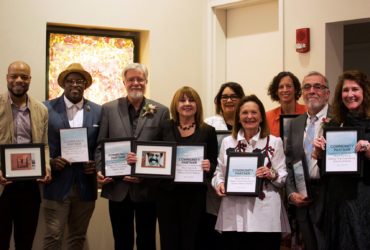 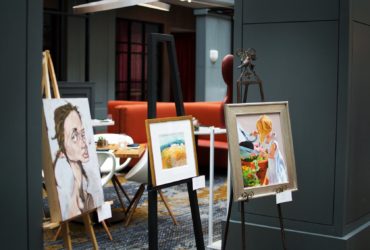 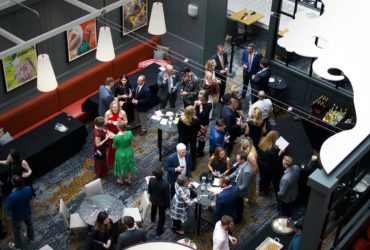 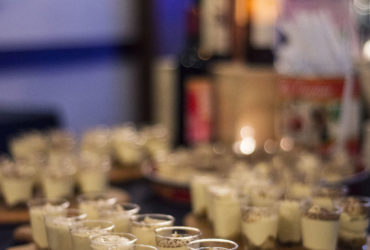 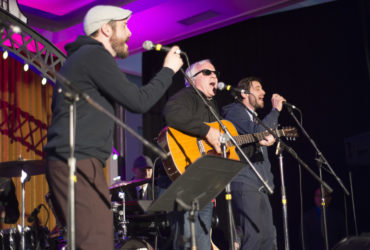 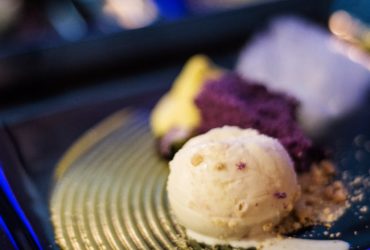 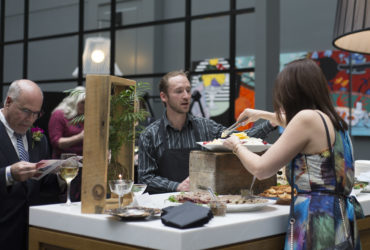