At the corner of High and Russell, sits Hammond Harkins Galleries. Moving to the District last April, owner Marlana Hammond Keynes has created a space that is completely minimal in its approach. The beam work in the ceilings were removed and smoothed over. A simple, clean, pure white now dominates the room. Except of course, for the artwork.

The aesthetic behind Hammond Harkins reflects that, with Marlana reluctant to say there even is one. Fostering relationships with artists for years, she and recently passed Columbus artist Denny Griffith have been friends and partners for a very long time. Formerly the Dean of the Columbus College of Art and Design and the Deputy Director of the Columbus Museum of Art, Griffith left an enduring artistic mark on Columbus’ art community.

“He used to be very thick in texture, then it gradually became thinner. I went to his studio and began to see this experimentation in shape. It gradually progressed to this celluar, microbial excercise. These free flowing, organic forms began to take hold and became the show. It’s about rebirth. It’s about regeneration.” 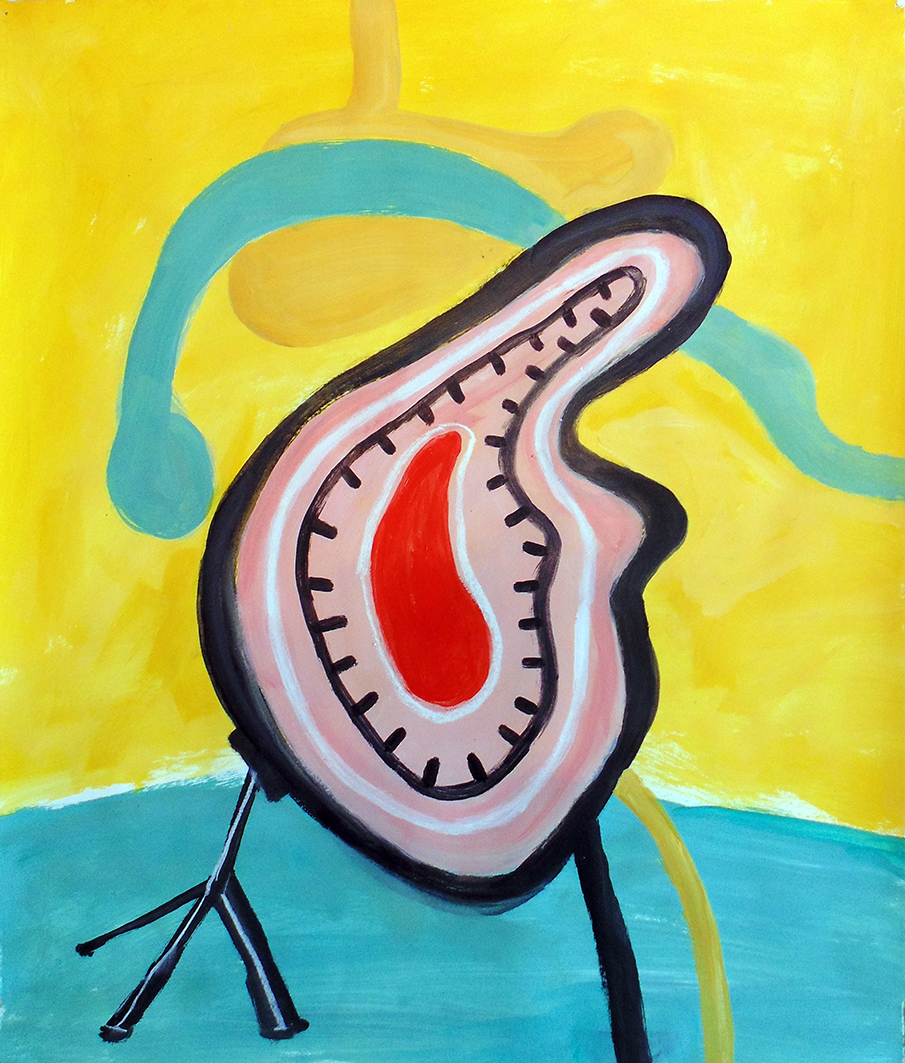 Denny Griffith’s show reflects a great deal about the impetus behind Hammond Harkins, most important is the focus purely on talent and ability, not on style. Containing a permanent residency of select, mostly Columbus artists, the range of expression, mediums, and artistry is very wide. Sarah Fairchild’s Lush, previously showing at Hammond, is an ethereal exercise in floral thematics, contrasting nicely with Mark Bush’s hyperrealist representational sketches, and Silke Wobst’s dystopian paper sculpture. Moving to the District only recently, regeneration is also being played out with the gallery itself.

“We came here because we wanted to be at more central [to the arts],” she said. “While we were in Bexley, we were a destination gallery. People would come to us because they had heard about us somewhere, from a friend. Now, we’re getting visitors from around the state, around the world even, every day. People come to the Short North Arts District because of the conventions, the hotels, the restaurants, the culture here is a magnet for people. We wanted to be a part of that, and the response we’ve received from the community has been absolutely wonderful.” 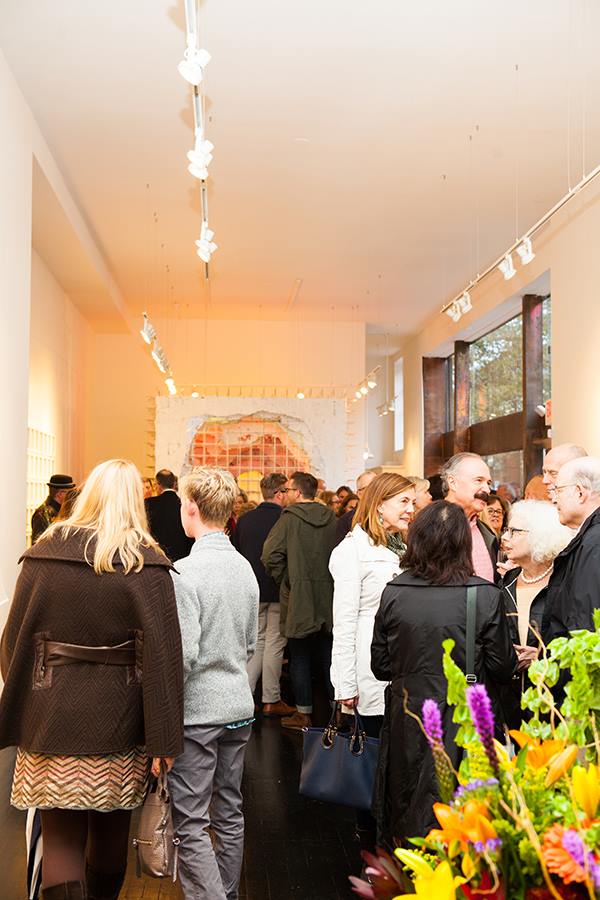 Now, proudly perched on one of the busiest intersections in town, Hammond Harkins seems confident in its next act. With an impressive line of shows coming this season, the only question remaining is, when are you going?