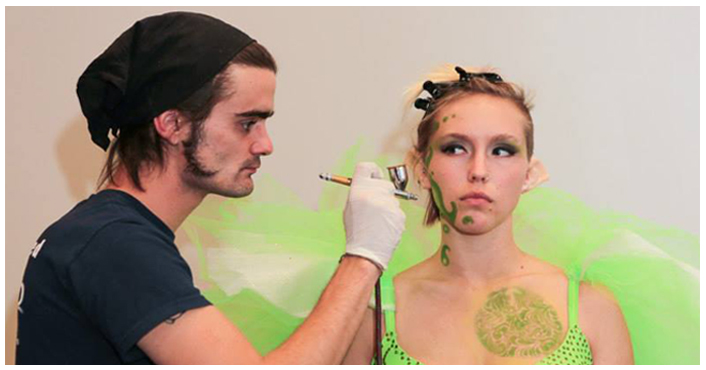 As eight teams of designers prepare to compete for the top prize at the HighBall Costume Couture Fashion Show, their dedicated hair and makeup teams at Reverse Vanity Spa and phia salon are ready to help complete the fierce looks. Nicole DiTommaso, CEO of Reverse Vanity, said she and her makeup team are excited to step outside their boundaries and let their creativity run wild.

DiTommaso was involved in HighBall for four years prior to opening Reverse Vanity in 2012, which was also the year the spa began working with designers during the Costume Couture show. The HighBall hair makeup looks are a collaborative effort with the designers inspired by the garments. Designers provide pictures that have inspired their vision to the hair and makeup teams to create a cohesive look that compliments their ready-to-wear designs and over-the-top costumes. 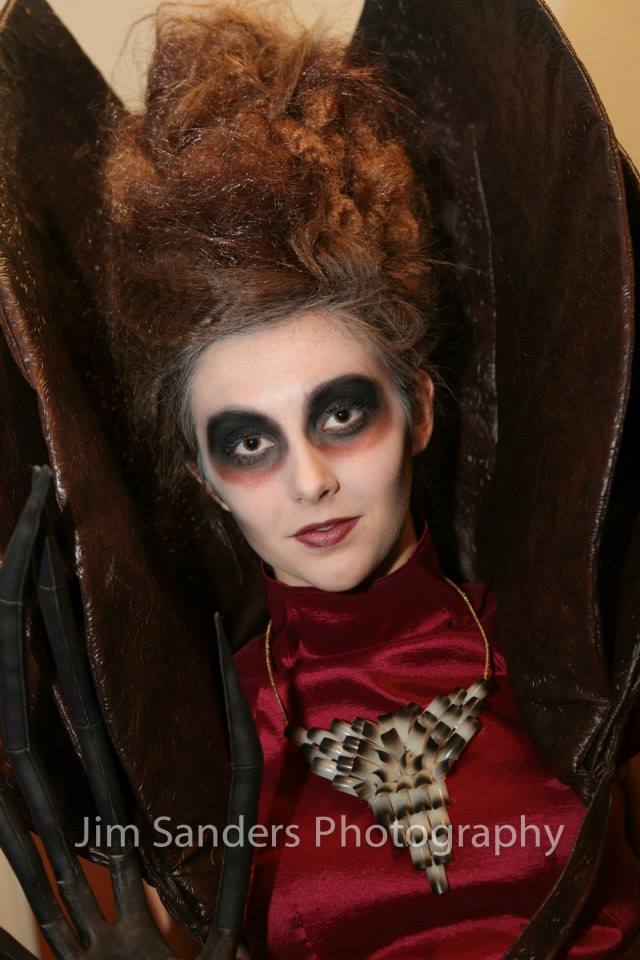 One of the challenges of the beginning stages of creating the makeup looks, DiTommaso said, is not having completed garments to work with. Because the designers’ ideas can sometimes take a different route, the Reverse Vanity team has to adjust their plans to accommodate the designers’ changes. “I can’t imagine how much time the designers put into their garments,” DiTommaso said, adding the looks at this year’s show will be “over-the-top, extravagance, and definitely fantasy.”

This year’s designs will include more traditional Halloween looks such as witches and harlequin designs, which DiTommaso feels are “easily recognizable,” but all of the looks are high-end couture. “Some of the designers are more about the costumes being the focal point than the makeup, and the makeup is going to be really complimenting the outfit. There are some looks that can completely make the costume, but this year the costumes will be really outside the box and very, very elaborate,” she said.

In addition to the makeup, Phia Salon is partnering with DiTommaso and the HighBall designers to complete the Couture show looks. DiTommaso thinks this year’s garments are the most elaborate to date, and she’s excited to see the final product. “I really think HighBall as an event just keeps getting better and better,” she said.