On the first Saturday of each month, thousands of visitors converge on High Street in the Short North Arts District for Gallery Hop. Though many shops and galleries are open earlier, Gallery Hop officially starts at 4:00pm and runs to 10:00pm, with restaurants and bars staying open considerably later. With dozens of galleries and non-traditional exhibit spaces, it’s Columbus’ favorite night of the month to celebrate art. Hop til you drop this Saturday, November 4 and check out the amazing new artwork exhibiting at galleries and businesses all month long. 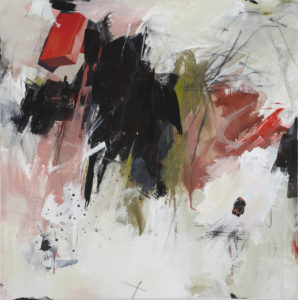 Brandt-Roberts Galleries
Brandt-Roberts Galleries is featuring its second juried abstract invitational exhibition, Mélange, which will include the works of seven artists from across the country. The exhibition will include works from a variety of media, including a large-scale installation. Mélange was juried by Laura Lisbon, professor in the Painting and Drawing program at The Ohio State University. 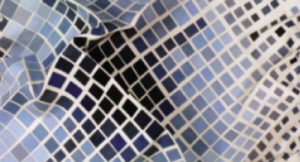 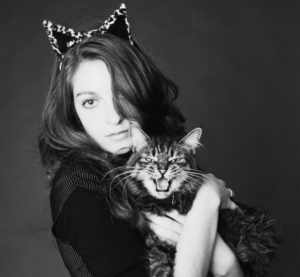 Joseph Editions
Joseph Editions presents Angel. Vincent. Mendoza. Photographs. Featuring the work of three Columbus-based photographers, the exhibition is a celebration of the story telling and image making that happens when everyday life is seen through a photographer’s lens. Mendoza is a beloved and charismatic figure in the Columbus art world and recently retired professor of photography at OSU. In curating this exhibition, he approached two relatively unknown and talented local photographers, Casey Vincent and Chris Angel. Together, the three photographers have nearly a century of picture-taking under the belt. The chosen photographs are a strong debut of beautiful and eminently likable work for both Vincent and Angel, along with some of Mendoza’s own never-before-exhibited works. 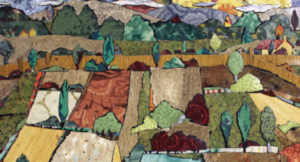 Lindsay Gallery
Lindsay Gallery is featuring Vinyl Moments, a show of Bill Miller’s new work in vintage linoleum flooring. For the first time Miller will also be exhibiting his original Frank Zappa pieces that were commissioned or purchased by Frank’s late wife and muse Gail Zappa, and used for posthumous album covers or for her personal collection. These pieces will also join new works that explore pop culture and politics along with a number of stunning still lifes and landscapes. An opening reception will take place on October 6 from 6:00pm – 9:00pm. 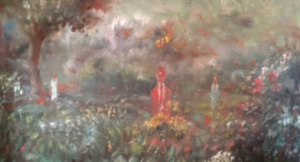 Marcia Evans Gallery
Marcia Evans Gallery is featuring Dream State from artist Zak Burgess. Zak Burgess is a graduate of CCAD and currently lives in Columbus where he continues to paint his dreamy images that include scenes of his mysterious people standing in rural fields or lush floral landscapes…. all so very intriguing and dream like. He is an extremely talented artist that is definitely one to watch! Opening Reception Friday, November 3 from 5:30-8:30pm, the exhibition will run through November 28. 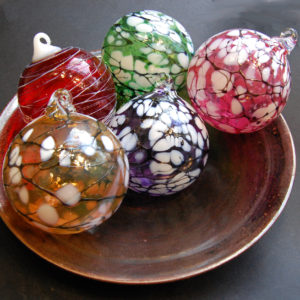 pm gallery
pm gallery is featuring the work of over 300 national artisans and local artists. 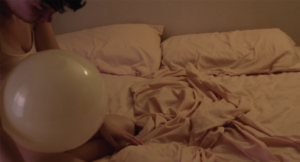 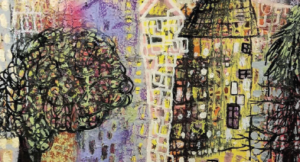 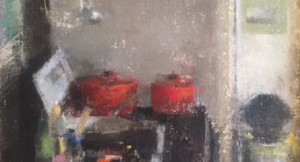 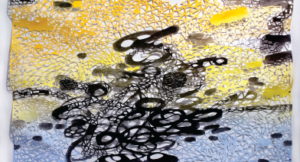 Sherrie Gallerie
Sherrie Gallerie is featuring Leah Wong: ReThink through November 26. In making these works, artist Leah Wong rethought her artistic perspectives on the natural environment, culture, and human relationships. She explores paper-cutting, painting and drawing, mapping various perspectives of a landscape as seen through the mirrored reflections in rivers and lakes. Her intention is to leave space for dialogue, imagination and questions through each visual experience. Stop by from 4:00pm – 6:00pm during Gallery Hop to witness an artist demo from Leah Wong. 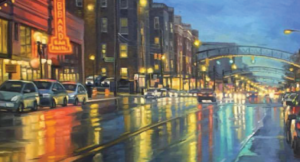 Studios on High Gallery
Studios on High Gallery is featuring the recent works of Jessica Wojtasek in an exhibition titled, Columbus | Crowdsourced. Jessica Wojtasek is an urban landscape painter. Her fall show is the result of an interactive jurying process that encouraged the community and fellow art lovers to vote on select works to curate the artist’s solo show. To create her show, Jessica chose iconic locations from Columbus and painted the same imagery in different lighting and mood as small painting “studies.”

Wexner Center for the Arts 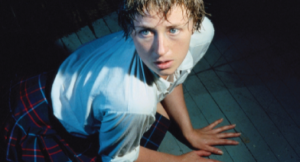 Wexner Center for the Arts is featuring over 100 works from four decades, this career spanning survey of acclaimed artist Cindy Sherman makes its only stop outside of Los Angeles at the Wex. On view through December 31. 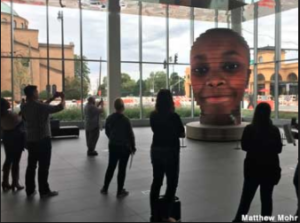 Visit the Greater Columbus Convention Center for free 45-minute guided tours of the largest contemporary collection of central Ohio art! Tours will be offered on November 7 at 3:00pm, 4:00pm and 5:00pm and feature the interactive “As We Are” by Matthew Mohr. This 14-foot-tall, three-dimensional universal human head sculpture contains a photo booth capable of shooting 3-D pictures. After each photo shoot, the guest emerges from the booth to see his or her portrait projected as the enlarged face of “As We Are.” Visitors wishing to experience “As We Are” will be assisted by GCCC Guest Services ambassadors Monday through Friday from 9:00am – 4:00pm and Saturday and Sunday from 9:00am – 3:00pm, with extended hours based on facility and area event schedules. 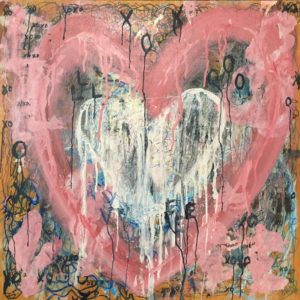 The Greater Columbus Sports Commission, The Ohio State University, and Nationwide Arena will host the 2018 NCAA Women’s Final Four on March 30 – April 1. In addition to the semifinal and championship games, there will be a host of other ancillary events open to the public including NCAA Tourney Town, Basketball Bounce, Beyond the Baseline, and numerous special events. For Columbus, the Women’s Final Four will provide a platform on which to effect change within the community, impacting young and old alike. Limited tickets for the 2018 Women’s Final Four are on sale now and can be purchased at NCAA.com/WBBTickets.