The Short North Arts District is a pioneer in urban revitalization.

Art is in abundance and is found in every facet of the District, including both galleries and non-traditional art venues. The city's crowning jewel, Columbus shines brighter than ever as the Short North Arts District continues to grow.

Before it was a vibrant sector of art and culture, the Short North Arts District was a rough area comprised mostly of deserted, derelict buildings with boarded up windows. There were few actual businesses, and the newly built Convention Center highlighted just how neglected High Street had become. The stretch of High Street that has helped put Columbus on the map was at that time known to residents as the “Near Northside.” It was local police who dubbed the area the “Short North,” as it was north of downtown Columbus and short of The Ohio State University campus.

A successful renewal project of German Village in the 1960s and historic tax credits gave developers ideas for the Short North Arts District, and the charm of the buildings and potential for redevelopment began to attract business owners. Beginning in 1980, a handful of people who were integral in founding the Short North Arts District worked hard to create its identity as a place where artistic culture and small businesses are celebrated. The Short North Business Association was soon founded to seek funding for neighborhood reforms from the City of Columbus and transform the area into a thriving community.

Gallery owners began what they called a “cooperative opening” in 1984, debuting new exhibits on the first Saturday of each month. The openings were an immediate success, helping to attract both visitors and new business owners. The monthly event, dubbed Gallery Hop in 1985, has continued to thrive and grown to be an inherent element of the Short North Arts District. In addition to over a dozen unique galleries, many shops and restaurants also host artist receptions and sell artwork of all mediums during Gallery Hop.

In 1999, the Short North Special Improvement District (SID) was established to improve the safety, cleanliness, and beauty of the District. One of the most recognizable products of the SID is the District’s lighted arches, which harken back to 1888 when Columbus first became known as “Arch City.” Ohio was chosen to host the centennial celebration of the creation of the Northwest Territory since it was the first state carved out of the territory. Wooden arches lit by gaslight were built to both light the streets and dazzle visitors. Steel and electric lights replaced the arches in 1896, but in 1916 they were torn down and replaced by light posts. In 2002, almost 100 years later, 17 steel arches were reinstalled on High Street from Goodale to Fifth Avenue, giving the Short North Arts District its identifying feature.

Today, the Short North Arts District is the most vibrant spot in the City of Columbus and is home to over 300 exciting businesses, the majority of which are locally owned or headquartered. It has received numerous national accolades, is considered a model for urban revitalization, and is the art and soul of Columbus. 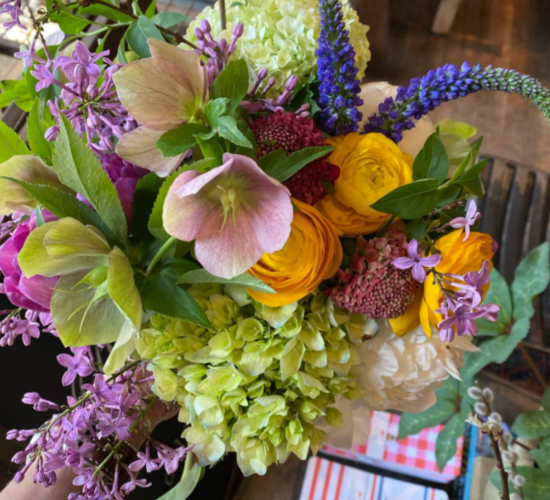 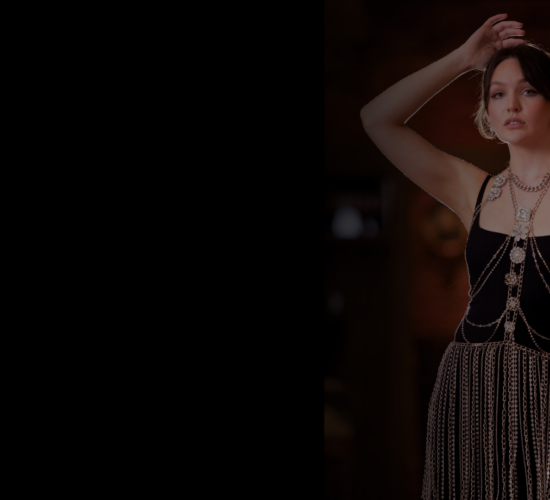 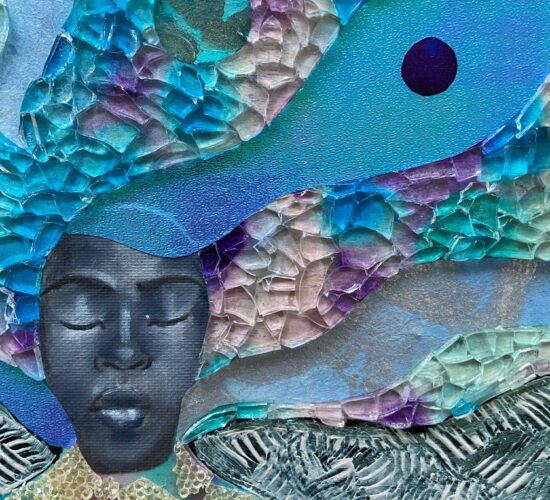