On the first Saturday of each month, thousands of visitors converge on High Street in the Short North Arts District for Gallery Hop. Though many shops and galleries are open earlier, Gallery Hop officially starts at 4:00pm and runs to 10:00pm, with restaurants and bars staying open considerably later. With dozens of galleries and non-traditional exhibit spaces, it’s Columbus’ favorite night of the month to celebrate art. Hop til you drop this Saturday, January 5 and check out the amazing new artwork exhibiting at galleries and businesses all month long. 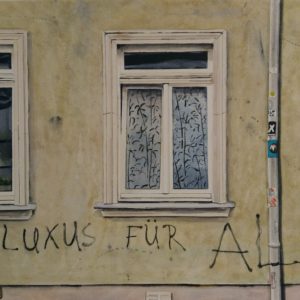 Brandt-Roberts Galleries will feature the work of Columbus-based artist Cody Heichel. New works including watercolor and acrylic paintings from Heichel’s recent residency in Dresden, Germany will be on view through January 27. 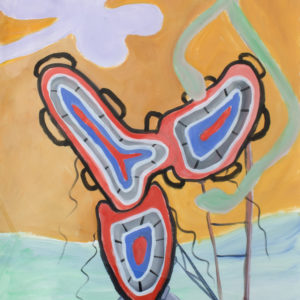 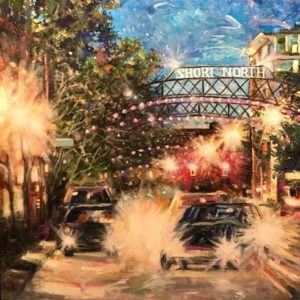 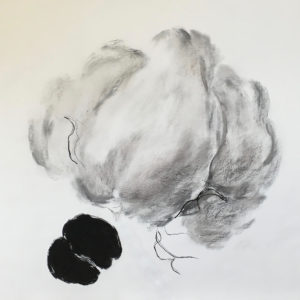 (Not) Sheep Gallery
(Not) Sheep Gallery will feature Reflections While South, an abbreviated guest exhibition by artist Lynne Riding, Professor of Art at the University of North Carolina. The gallery will also introduce a series by Priscilla Roggenkamp titled Keepers of the Faith. During Gallery Hop, Roggenkamp will be performing inside the gallery with her bluegrass band, Rock Salt & Nails. 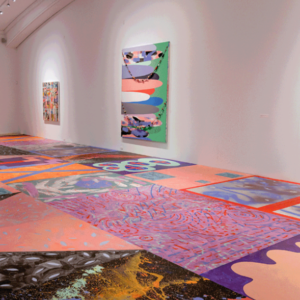 Pizzuti Collection
The Pizzuti Collection will continue to feature abstract exhibition Take Up Space through January 20. Abstraction runs throughout this space, exploring and becoming territory. The works – mostly paintings – are results of artists’ projects that consider the relevance and power of abstraction’s possibilities. 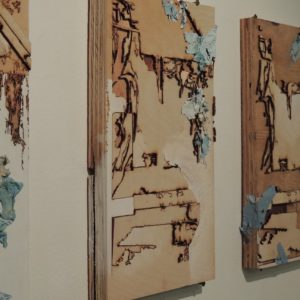 Olshan’s sculptural paintings speak to the objective of ambition. The artist re-envisions elements from previous works, altering, reworking, and reconceptualizing the source material. Reimagined Landscapes presents a series of interconnected, hypothetical spaces, which the artist leaves the viewer to navigate throughout the gallery. The spaces are irrationally linked: a painted window reappears as a sculpture; an unattainable, otherworldly landscape becomes a small and distressed.

A reception will be held during Gallery Hop from 6:00-10:00pm. The event is free and open to the public. The exhibition will be on view through January 26, 2019. 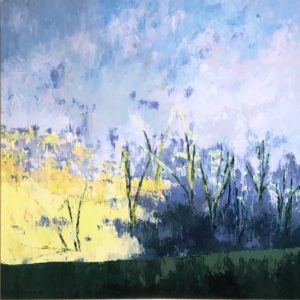 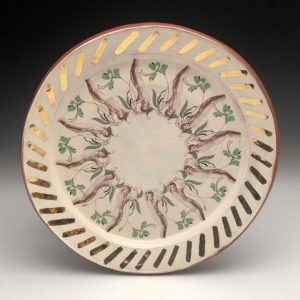 Sherrie Gallerie
Sherrie Gallerie will feature the works of Wesley Harvey, whose flamboyant and suggestive ceramic work addresses the social and cultural issues and implications of homosexuality in a society that is becoming more accepting of what used to be a “scarlet letter.” 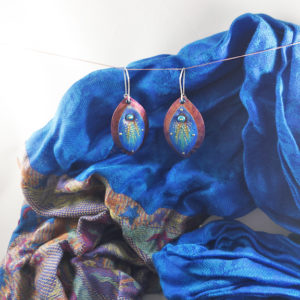 Studios on High Gallery
In collaboration with Global Gifts, Studios on High Gallery will feature Fair Trade Inspired: A Short North Collaboration. The show opening will be held during the Hop, with passage between the two locations, open from 4:00pm to 10:00pm. SOHG artists honor fair trade artisans with an exhibit of original local art inspired by handcrafted work from around the globe. Ten percent of proceeds will be donated to Imani Workshops – a fair trade artisan group in Kenya which provides economic opportunities for people who are HIV positive or have AIDS. Fair Trade Inspired will be on view through January 31.

Global Gifts will also hold an in-store drawing at the January Gallery Hop for a cozy pair of alpaca woolens, hand-knitted by fairly paid adults in Peru. Fair trade coffee and treat samples will be available. 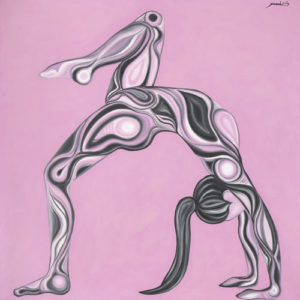 Born in Taiwan, raised in Belize, and educated in Canada, Sheng has recently taken roots in Columbus and found herself immersed in the local art scene. Sheng received her BFA in Visual Art and her Bachelor of Education from Memorial University and was selected as an emerging artist for the 2018 Columbus Arts Festival. She is known for her Flow series about the flow of energy in the body and its effect on our mental state.

Gallery Hoppers are invited to meet Sheng and enjoy her vibrant and unique artwork, along with light refreshments from 6:00pm to 9:00pm on January 5th. Her work will be displayed through January 31 in the lobby. 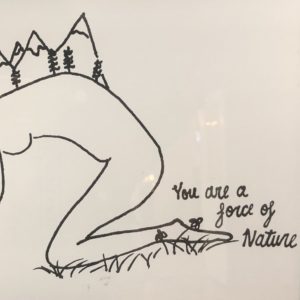 Glean
Glean will feature artist Phia Grace, a long-standing artist at the shop. She created her art while in a treatment center last winter for eating disorders. While there, she met people struggling with body image issues and wanted them to see they needn’t change themselves into what they deem to be an ideal form. Throughout her recovery, she has created this new art, reflecting the different seasons in her journey. Her goal is to empower herself and other women. 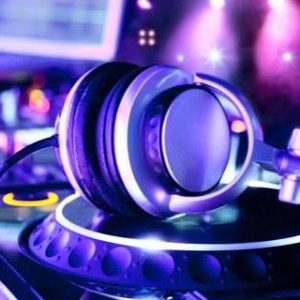 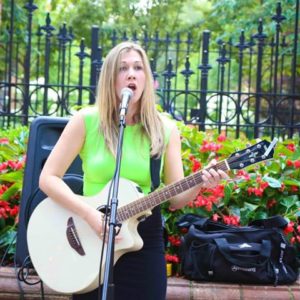